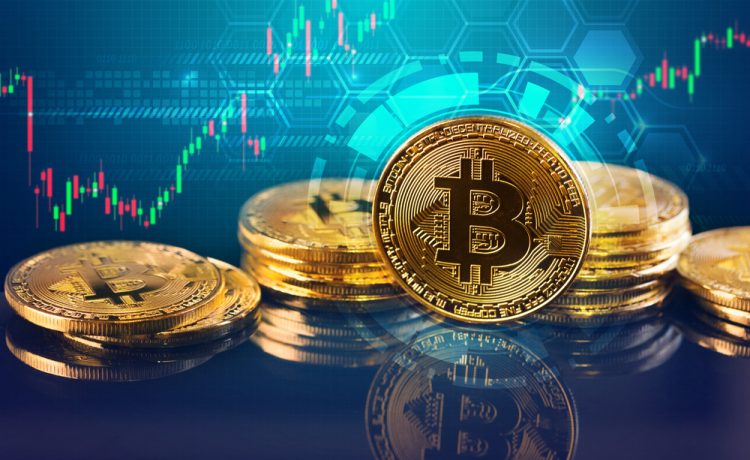 November’s dip was the weakest correction of 2021, overshadowed by Bitcoin’s whopping 53.4% correction over three months between April and July

In previous bull market cycles, there has been a measurable correction before a rally at the end of the year, and it could be on the cards again.

Bitcoin (BTC) hit an all-time high of nearly $69K on Nov. 10 and has retreated nearly 17% to current levels.

Some mainstream media outlets such as Forbes have taken the view that the current pullback has plunged markets back into bearish territory.

But November’s dip was actually the weakest correction of 2021, overshadowed by Bitcoin’s whopping 53.4% correction over three months between April and July. The most recent correction in September was the second deepest, reaching 37% from April’s ATH.

In its Nov. 29 ‘Week Onchain’ report, analytics provider Glassnode argued that the current correction is just ‘business as usual for Bitcoin hodlers’ hinting that it may soon be over. It also confirmed that this current market correction is ‘actually the least severe in 2021.’

Barring a stock market plunge due to the Omicron variant situation becoming worse, some believe there could be a Santa Claus rally. It’s a term from the stock market when prices rise during the last 5 trading days in December and the first two trading days in January, however, it has also been noted in crypto markets in previous years and is often shorthand for price rises throughout December.

8848 Invest co-founder Nikita Rudenia is also confident about a Santa Claus rally commenting: Despite the obvious setbacks thus far, Bitcoin is still on track to close the year at $70,000 per coin and, should this feat be achieved, we may see the coin touch $75,000 in early 2022 before we get a major correction.

Glassnode concluded that Bitcoin investors are in more profitable positions than during September’s correction.

It said: Both Long and Short-term Holders are holding more profitable supply than September’s correction, which can generally be viewed as constructive for price.

Please remember that investments of any type may rise or fall and past performance does not guarantee future performance in respect of income or capital growth; you may not get back the amount you invested.
Richard StanleyDecember 1, 2021