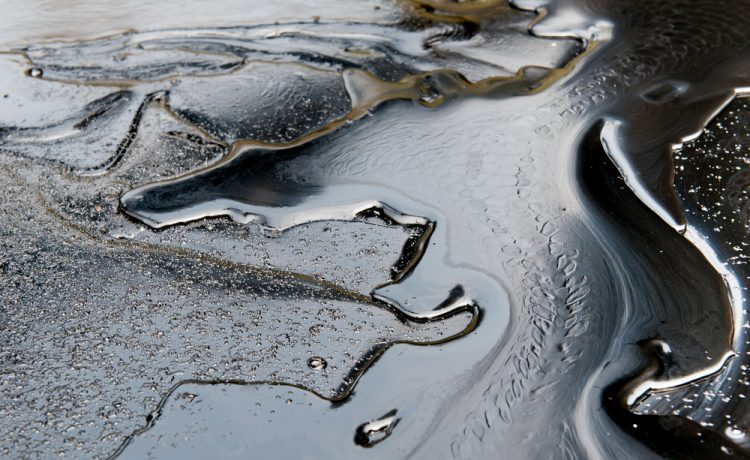 Crude oil dropped on Friday as energy companies in the Gulf of Mexico restarted production after back-to-back hurricanes in the region clamped down on output in the US.

Despite the bearish outcome, the Brent reported a weekly gain of 3.3 per cent, while the US crude benchmark was up by 3.2 per cent, supported by tight supplies due to the hurricane outages.

Restarts continued with less than 30 per cent of US Gulf of Mexico crude output offline, meaning a higher number have been restored.

The market was also pressured by a strengthened US Dollar, which makes the dollar-denominated asset more expensive for foreign buyers.

The dollar jumped to the higher end of recent ranges against other major currencies as traders looked to next week’s Federal Reserve policy meeting for indications on how soon the US central bank will start to taper stimulus.

The easing of concerns over potential storm damage took the market’s focus away from the International Energy Agency (IEA) and Organisation of the Petroleum Exporting Countries (OPEC) forecasts, which see an improvement in oil demand, but this news is expected to be supportive over the longer-term.

Please remember that investments of any type may rise or fall and past performance does not guarantee future performance in respect of income or capital growth; you may not get back the amount you invested.
Richard StanleySeptember 18, 2021