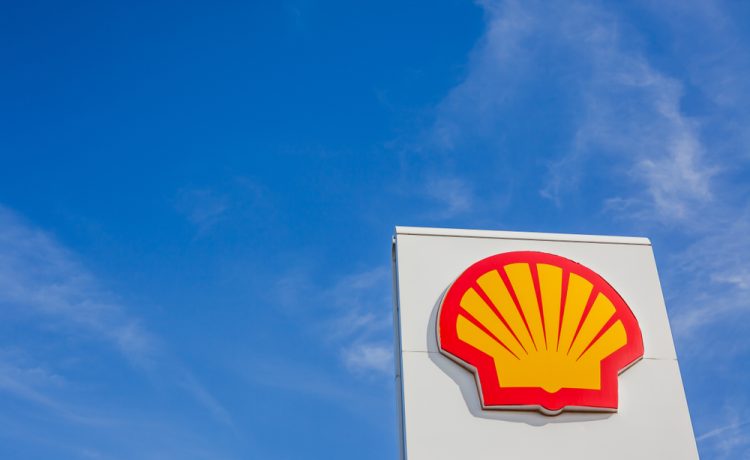 British energy giant Shell warned Thursday that it would take a hit of up to $5 billion on its exit from Russia, following Moscow’s invasion of Ukraine.

Impairment from assets and additional charges relating to Russia activities were expected to be between $4 billion and $5 billion in the first quarter, Shell said in a statement after recently signalling its gradual withdrawal.

The write-off comes after the London-listed energy major announced in late February that it would sell its stakes in all joint ventures with Russian state energy giant Gazprom after the Kremlin launched its assault on Ukraine.

The group said at the time that the ventures were worth about $3 billion.

Shell then announced in March that it would withdraw from Russian gas and oil in line with UK government policy, and also immediately stopped purchases of its crude.

The company also apologized for buying a cargo of Russian oil at a vast discount, adding that it should not have happened.

Britain, which is far less dependent than the rest of Europe on Russian energy, plans to phase out oil imports by the end of the year and eventually stop importing its gas.

A wide range of international companies have stopped doing business in Russia since President Vladimir Putin ordered the invasion of Ukraine on February 24.

Shell’s first-quarter earnings are scheduled for publication on May 5.

It had swung back into massive profit last year, as oil and gas prices jumped on recovering demand and geopolitical unrest.

Net profit stood at $20.1 billion after a loss after tax of $21.7 billion in 2020, as economies reopened from pandemic lockdowns.

Please remember that investments of any type may rise or fall and past performance does not guarantee future performance in respect of income or capital growth; you may not get back the amount you invested.
Richard StanleyApril 8, 2022