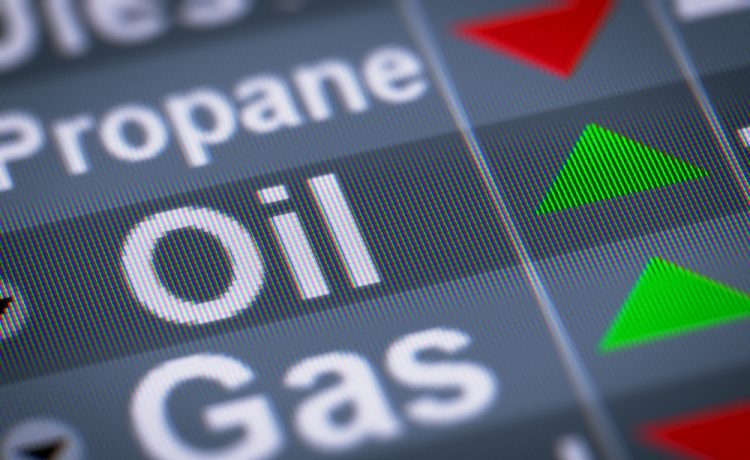 Brent crude was up 12 cents at $77.37 a barrel after hitting two-month high on Thursday

Oil prices rose on Friday for a fourth day in a row due to global supply concerns following powerful storms in the US, with China’s first public sale of state crude reserves causing a momentary glitch in the rise.

Oil companies in the US have struggled to fully restore deliveries to the eastern seaboard after storms damaged facilities on the Gulf coast.

Inventories dropped to the lowest in nearly three years after damage from two hurricanes kept draws elevated in the US, EIA data earlier in the week showed.

WoodMac analysts said just before the auction that it would have little impact on the market due to the size of the sale relative to China’s consumption and imports.

Some members of the Organization of the Petroleum Exporting Countries (OPEC) and allies, known as OPEC+, have also struggled to raise output following under-investment or delays to maintenance work during the pandemic that began last year.