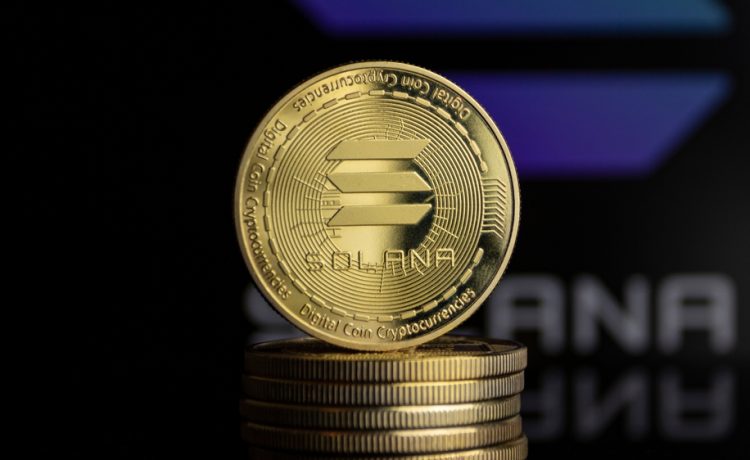 To fix this latest outage, validators had to restart, following instructions linked to from this same Twitter account, which later said the outage lasted four and a half hours

The Solana blockchain is back up and running after a software glitch caused an outage of more than four hours, the latest in a series of shutdowns of the network.

Solana, one of the largest cryptocurrencies after bitcoin and ether, fell more than 12% on Wednesday as its blockchain suffered its second outage in the last month.

Validators in the network were not processing new blocks for several hours. Applications built on Solana’s blockchain were taken offline as a result.

The Twitter account Solana Status flagged the incident at about 1 P.M. eastern. To fix this latest outage, validators had to restart, following instructions linked to from this same Twitter account, which later said the outage lasted four and a half hours.

In recent years, Solana has been gaining traction in the NFT and DeFi ecosystems because it’s cheaper and faster to use than ethereum. Its blockchain processes 50,000 transactions per second, and its average cost per transaction is $0.00025, according to its website. Ethereum can only handle roughly 13 transactions per second and transaction fees are substantially more expensive than on Solana.

Investors who had been focused largely on ethereum began diversifying into Solana and other alternative blockchains during last year’s crypto run-up, and Solana closed a $314 million private token sale led by Andreessen Horowitz and Polychain Capital in June 2021.

But the last year and a half has laid bare the trade-off as the blockchain network has suffered multiple outages. Most recently, on May 1, Solana locked up for several hours before it was similarly brought back online following a restart of its validator network.

Please remember that investments of any type may rise or fall and past performance does not guarantee future performance in respect of income or capital growth; you may not get back the amount you invested.
Richard StanleyJune 2, 2022