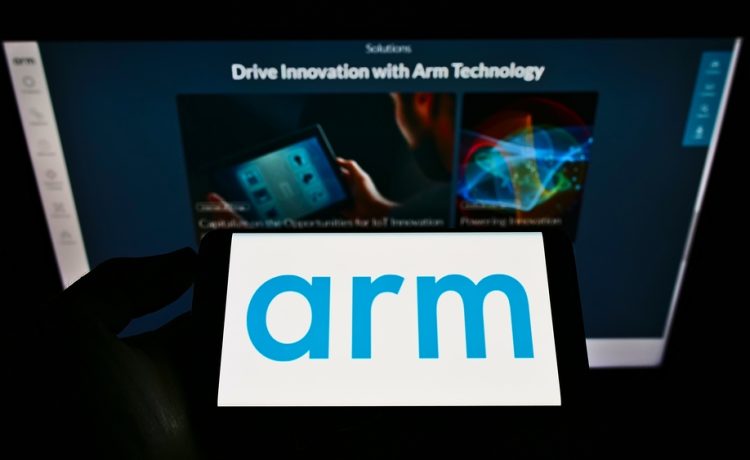 The board of Arm China tried to oust Wu in 2020, citing ‘conflicts of interest’

Arm Ltd said on Friday its Chinese joint venture had replaced its CEO, marking a major step towards resolving a two-year long dispute that had threatened to derail the UK-based chip designer’s plans for a stock market listing.

The spokesperson added that Liu had been registered with and accepted by the Shenzhen government as Arm China’s legal representative and general manager.

There will be no change to the Arm China business model. And there will be no impact to the ecosystem or the supply chain as a result of the CEO change, the spokesperson said.

In February, SoftBank shelved its blockbuster sale of Arm to U.S. chipmaker Nvidia Corp valued at up to $80 billion, citing regulatory hurdles. Arm is now seeking a listing instead before March 2023.

The collapse of the Arm sale marked a major setback for the Japanese conglomerate’s efforts to generate funds at time when valuations across its portfolio are under pressure.

The board of Arm China, a Shanghai-based joint venture between Arm Ltd and Chinese private equity firm Hopu Investment, tried to oust Wu in 2020, citing ‘conflicts of interest’.

He refused to step down and continued to maintain control of the company, complicating Arm’s efforts to audit the unit’s financials which is crucial to its planned IPO.

On Thursday, Wu told Chinese media outlet ijiwei.com that Arm and SoftBank’s efforts to remove him were illegal.

Liu is a vice dean at the Research Institute of Tsinghua University in Shenzhen while Chen is a managing partner at the SoftBank Vision Fund.

Please remember that investments of any type may rise or fall and past performance does not guarantee future performance in respect of income or capital growth; you may not get back the amount you invested.
Richard StanleyApril 29, 2022 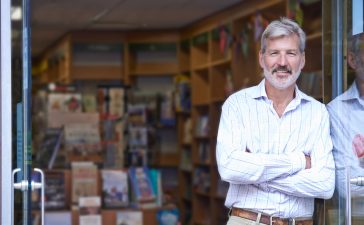 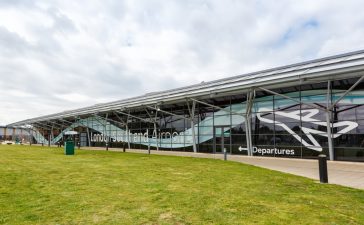 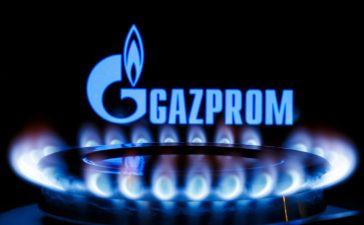 Germany seizes control of a local unit of Gazprom