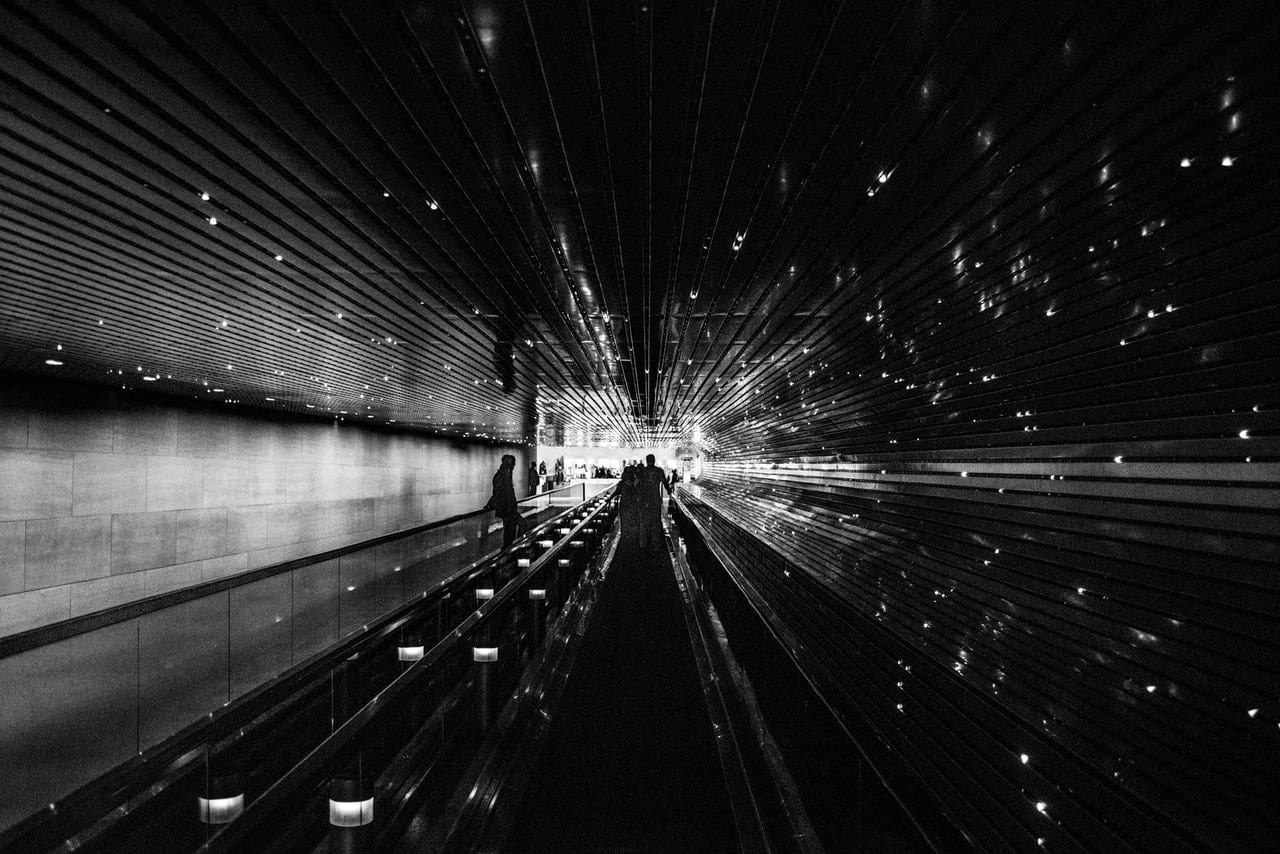 Company has reported AU$51 million in after-tax profit for the 2018 financial year, a 15 percent increase year over year

Licence fees contributed AU$65.3 million to the company’s revenue, while its Software as a Service (SaaS) segment saw a 175 percent increase in profit over the last year to AU$7 million.

CEO Edward Chung said on Tuesday ,today, TechnologyOne is a SaaS company , though the market is yet to fully appreciate this fact given that it started as a traditional ‘on premise’ software company.

Chung said it continued to dominate in the local government sector, where it closed 11 new major deals with AU$80 million in contract revenue. It has more than 300 council customers and are continuing to grow fast.

During the year, TechnologyOne said it continued to make significant investments in the United Kingdom for future growth.

Chung said while delivering the company’s half-year results that it remains confident that the UK is an exciting and large market for its products and will become a significant contributor of profit growth in future years. He added that it continued to invest strongly in the UK and remain excited about the significant opportunities for the coming years.

The 44 UK-based customers include 14 universities, 13 local governments, 10 health and community service providers, and a handful of finance-related organisations.

The investment in the UK is an expansion of TechnologyOne’s consulting business.

TechnologyOne invested over AU$54 million in research and development this year.

Company founder Adrian Di Marco told shareholders on Tuesday that it continues to invest in new exciting ideas and innovation including artificial intelligence and machine learning, which it will ship in its 2019A release in the first half of 2019.

For the first half of the 2018 financial year, TechnologyOne reported net profit after tax of AU$10.4 million, a 1 percent increase year over year.

Please remember that investments of any type may rise or fall and past performance does not guarantee future performance in respect of income or capital growth; you may not get back the amount you invested.
Richard StanleyNovember 21, 2018