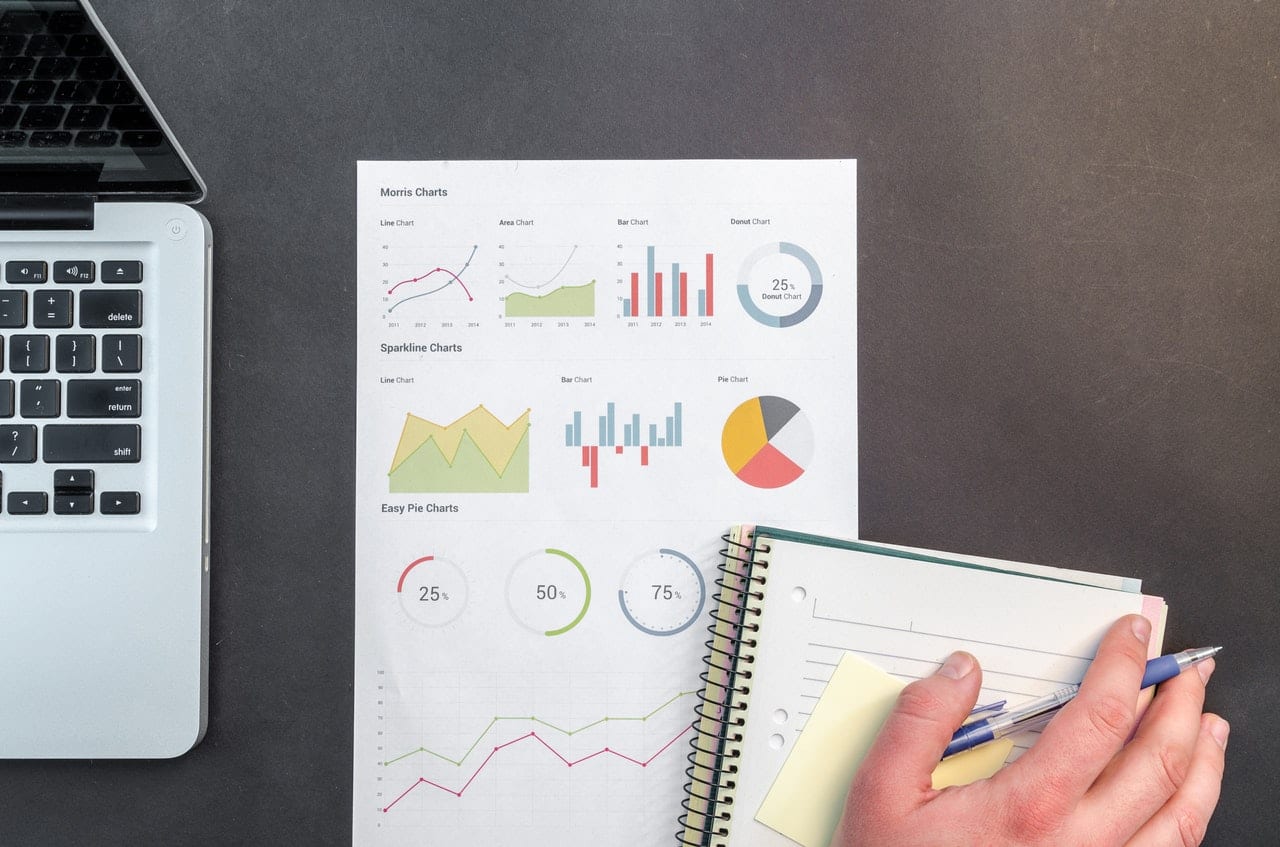 China’s exports boomed a robust 9.1% year-on-year increase in January, overshooting expectations from economists who were expecting a 3.3% decline for the month, data from China’s General Administration of Customs showed on Thursday.

The rise for last month was a reverse from December’s decline of 4.4%, offering some comfort to investors and businesses who are watching the developments on the United States (US)-China trade war on the edge of their seats.

Seasonal factors could have impacted the bumper results in January as exporters tend to load their shipments ahead of the annual Lunar New Year festive period, which falls on different calendar dates every year. The Lunar New Year started earlier this year compared to last year.

Imports were also better-than-expected, falling 1.5% from a year earlier compared to analysts’ forecast of a 10.2% fall as well as December’s 7.6% decline.

China’s overall trade surplus was at US$39.2 billion in January, easily beating the US$33.5 billion expected. But the figure was lower than December’s trade surplus of US$57.1 billion.

China’s trade surplus with the US fell to US$27.3 billion in January, from US$29.9 billion in December. The country’s exports to the US fell 2.4% on a year-on-year basis for January, while imports sank by 41.2%.

US officials are in Beijing, China on Thursday and Friday to draw out a trade deal ahead of the March 1st deadline when US tariffs on US$200 billion worth of Chinese imports are scheduled to increase to 25% from 10%.

On Thursday, US president Donald Trump was said to be considering extending the deadline for higher tariffs on Chinese imports by 60 days to give more time for the negotiations between the US and China to continue. According to Trump, the talks are going very well.

Please remember that investments of any type may rise or fall and past performance does not guarantee future performance in respect of income or capital growth; you may not get back the amount you invested.
Richard StanleyFebruary 15, 2019