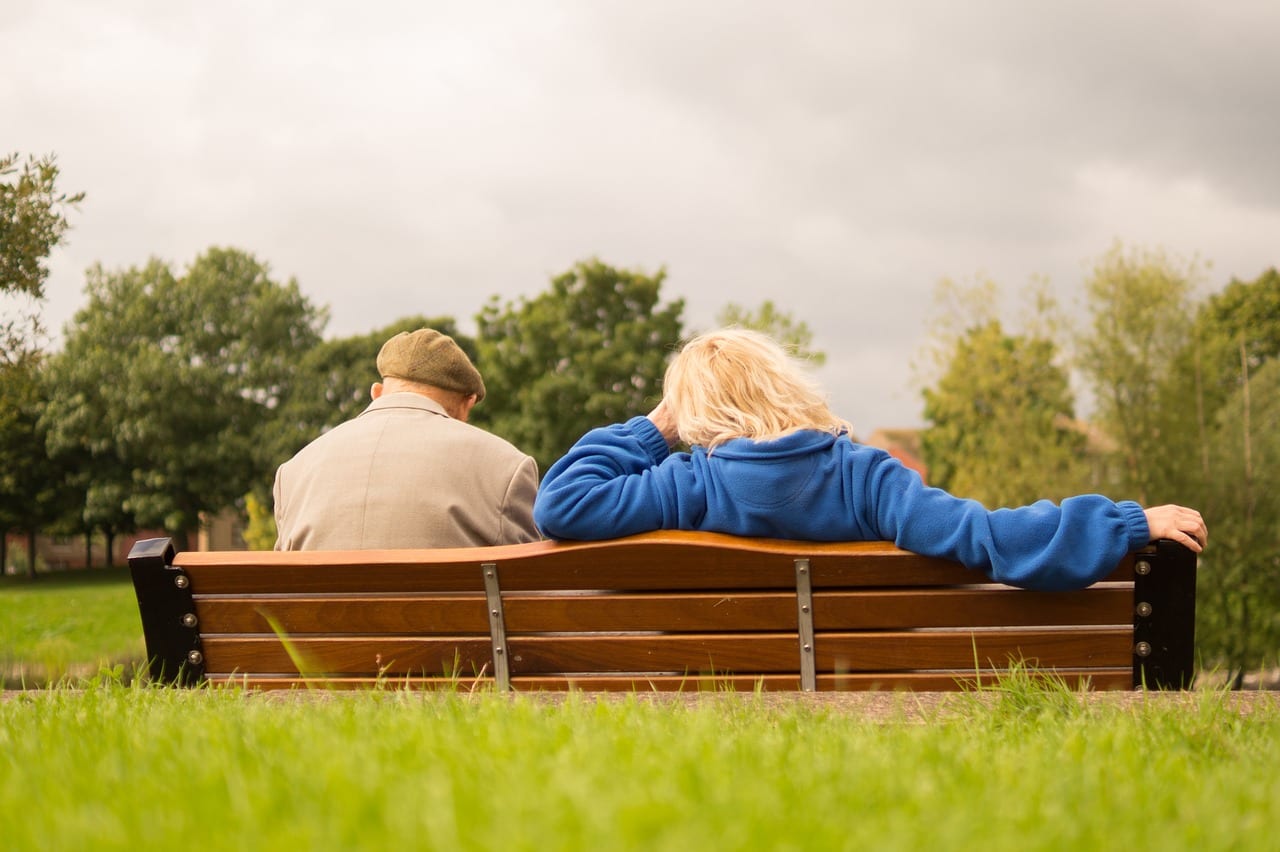 UK consumers think money is less important for a good quality of life in retirement than their European peers, according to Chase de Vere research.

According to the research, 31 per cent of the UK respondents said economic resources were important for quality of life in retirement compared with 54 per cent in Germany, 51 per cent in France, 45 per cent in Switzerland and 58 per cent in Austria.

For under 65s, just 30 per cent of the UK respondents thought economic resources were important compared with 58 per cent in the same age group across Europe.

39 per cent of UK respondents under 65 wanted to retire from work when they are as young as possible which Chase de Vere highlighted as a “clear disconnect” with not thinking finance was important in retirement.

The research also looked into people living longer and found that, on balance, respondents thought that increasing longevity was a problem rather than a benefit for society.

Younger respondents were more concerned about higher pension costs, while older people highlighted the need for a change in attitudes towards the elderly.

The report says: “It is positive that those in the UK seem to have a better understanding that people are responsible for their own financial futures, although this could be because they have little confidence in the state pension system, their employers haven’t done enough to engage them regarding workplace pensions and they aren’t engaged with any other pensions either.”

Overall, Chase de Vere says there is a “rather depressing picture” where living longer is viewed negatively by society, and where people want a longer retirement but are not prepared to take to steps needed to retire when they want to.

The report says: “The message is very clear. We are likely to live for longer and so if we want to enjoy the benefits of an extended life we need to plan ahead. While it is imperative to keep both physically and mentally active, we should also be planning financially to ensure that we are more able to retire on our own terms and to live the life we want as we get older.”

One thousand UK consumers aged 35 and over took part in the research. The online survey followed similar research conducted with 1,265 people in Germany, France, Switzerland and Austria.

Please remember that investments of any type may rise or fall and past performance does not guarantee future performance in respect of income or capital growth; you may not get back the amount you invested.
Richard StanleyDecember 2, 2016