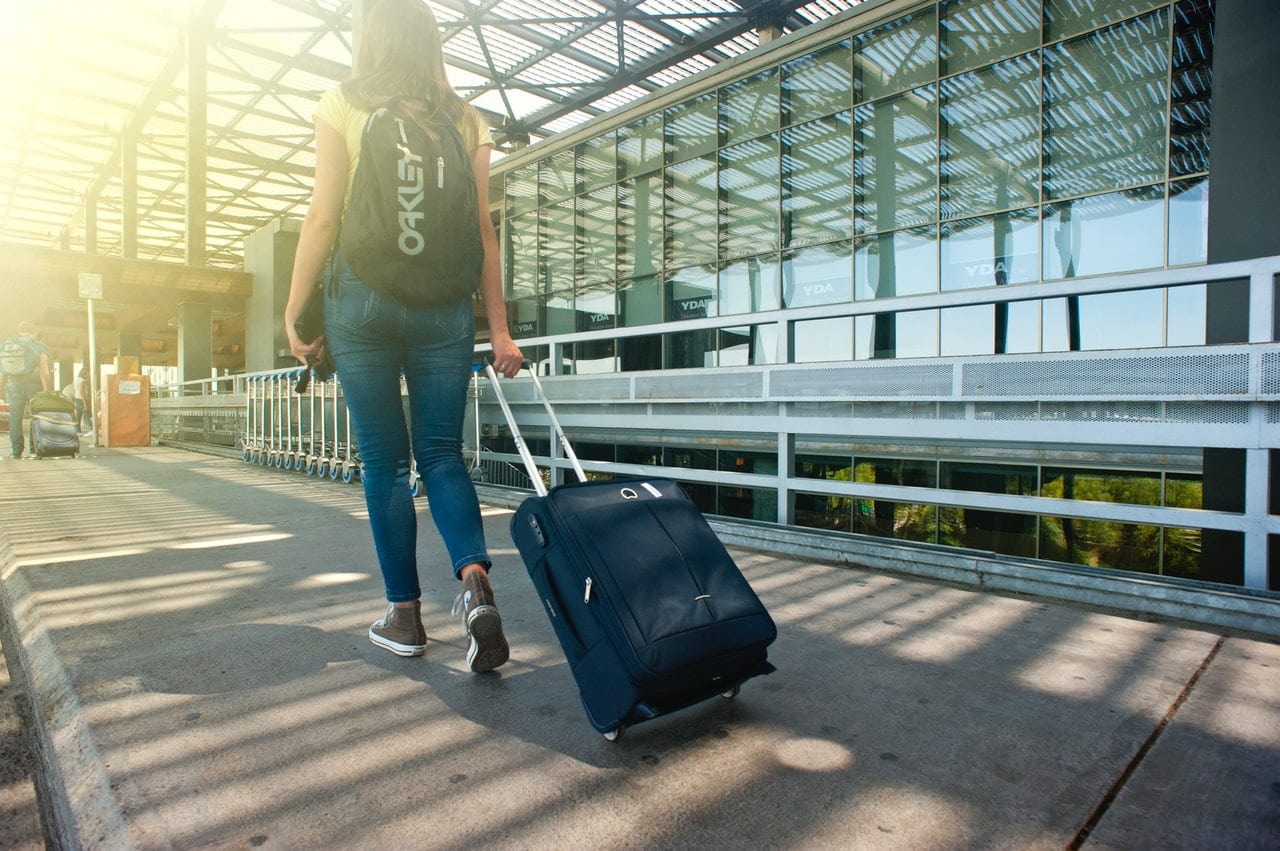 French investors are snapping up a controlling stake in the UK’s second-busiest airport, in a major vote of confidence for the UK ahead of Brexit.

The £2.9billion deal will see Vinci take 50.01 per cent of Gatwick Airport, leaving a consortium led by Global Infrastructure Partners (GIP) with the remaining 49.99 per cent.

Bosses at Vinci said they saw potential to expand capacity and sell more products to travellers.

Gatwick, located off the M23 south of London, is already the busiest single-runway airport in the world, with up to 950 flights per day last year. But there are plans to make better use of its standby runway.

President of Vinci Airports, Nicolas Notebaert dismissed concerns about a no-deal Brexit and said that Gatwick’s prospects are strong.

Some air industry lobbyists have warned there could be severe disruption to flights if Britain crashes out of the EU without a deal in March.

But Notebaert said they do not think it changes the capacity of London to attract international visitors, who make up half of traffic for Gatwick. There are also so many potential travellers in the Greater London area, so it is very robust and resilient.

Vinci already owns many airports, including five in the US, six in Japan and 12 in France.

It has been buying infrastructure to bolster its income, amid a slowdown in the construction arm.

The Gatwick takeover has been in the works for several months but its announcement was delayed until yesterday because of chaos at the airport in the run-up to Christmas over drone sightings.

Around 1,000 flights were affected, causing misery for more than 140,000 passengers.

Gatwick’s chief executive, Stewart Wingate yesterday said the airport had learned from what happened and had taken steps to ensure no repeat.

He said he knows this unprecedented criminal activity caused huge inconvenience to thousands of people, many of whom missed important family events.

They have appreciated the understanding and tolerance shown at what was a really challenging time for everyone, and they are grateful that passengers recognised that they should never do anything that might jeopardise passengers’ safety.

Other backers included in the remaining 49.99 per cent stake in Gatwick include Abu Dhabi and Australian sovereign wealth funds and international pension firms.

It is hoped the takeover could see Gatwick expand beyond the 220 destinations it serves.

The airport has been locked in a long battle for the right to build a new runway, but this year lost out to bitter rival Heathrow.

Please remember that investments of any type may rise or fall and past performance does not guarantee future performance in respect of income or capital growth; you may not get back the amount you invested.
Richard StanleyDecember 31, 2018