Indian insurers, pension funds may be allowed to invest in startup-focused fund-of-funds 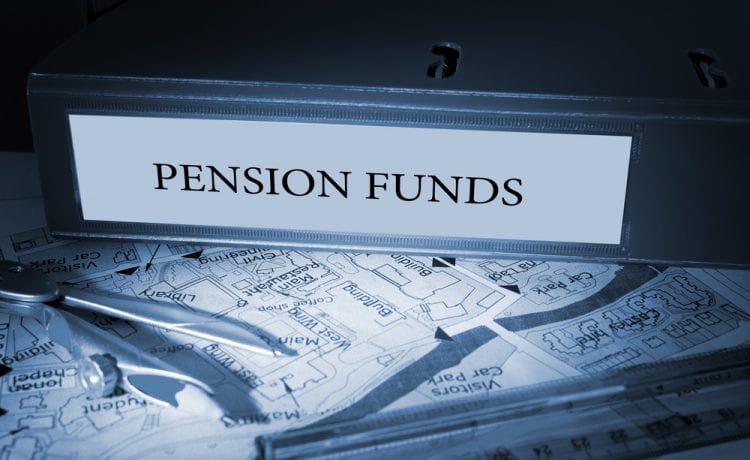 The move comes at a time when there is a need to create large pools of domestic capital, given recent changes to India’s foreign direct investment norms

State-run insurers and pension funds in India may get the nod to invest in government-backed startup-focused fund-of-funds.

Currently, talks are on between various government agencies, such as the Department for Promotion of Industry and Internal Trade (DPIIT), and industry regulators including the Insurance Regulatory and Development Authority of India (IRDAI) and Securities and Exchange Board of India (SEBI) to make this a reality.

The move comes at a time when there is a pressing need to create large pools of domestic capital, given recent changes to India’s foreign direct investment norms, which are anticipated to severely restrict Chinese-origin funding into the country’s startup ecosystem.

There is a critical need to replace that anticipated shortfall in capital. The government needs to get Indian investors to start investing…There is now a clarion call to start relying more on India’s domestic financial institutions, or domestic pools of capital, and ensure they participate in a significant manner. Otherwise, actions don’t follow the words, a person with knowledge of the development said.

According to multiple sources, a meeting was held between the stakeholders about two weeks ago to discuss the creation of alternative investment strategies, such as setting up AIF-registered sister funds that will allow insurance companies to invest in multiple fund-of-funds that are being set up and backed by the government.

Statistically, it has been proven that there’s not that much risk, but soon after the Covid-19 pandemic broke out, the discussions went on a back-burner…We have restarted talks with the IRDAI, and have asked them to figure out risk mitigation measures, and other possibilities, a government official told ET on condition of anonymity as the talks are still at an early stage.

We can ask insurance firms to invest 1% of the overall premiums they receive from the public in a year, or 1% of the investment the public makes in provident funds over a 12-month period, and this can then, maybe, be invested in AIFs that back startups, he added.

Insurance companies’ investment norms are regulated by IRDAI through the Insurance Act of 1938. The bulk of investable assets of insurers are parked in government and state securities, approved categories of equity investments and in housing or infrastructure-based investments.

The law allows a small portion of the investment in ‘other’ categories, including SEBI-approved AIFs. However, the current norms also clearly state that insurers are not allowed to invest in any fund-of-funds, foreign incorporated entities or have direct exposure in any unlisted company.

As per two insurance industry sources, the sector regulator recently received representations from both general and life insurance companies to ease these norms so that they could invest in startups relevant to the broader insurance ecosystem.

The regulations are guided by some element of conservatism as between shareholders’ dividends and policyholders’ money, the regulator’s priority is to protect the latter, the CEO of a private sector insurer said. However, there have been ongoing discussions between IRDAI and insurers on the feasibility of allowing investments in some of these companies in dire need of capital due to the ongoing Covid-19 crisis.

The government has announced multiple fund-of-funds that will focus on specific sectors, ranging from infrastructure to small and medium businesses and startups.

In May, ET reported that the Ministry of Information Technology (MeitY) was fast-tracking its ambitious Rs 5,000 crore ($666,705) fund-of-funds targeted at deploying much-needed domestic capital into India’s software products ecosystem, as the government looks to reopen the economy in a phased manner after a two-month lockdown.