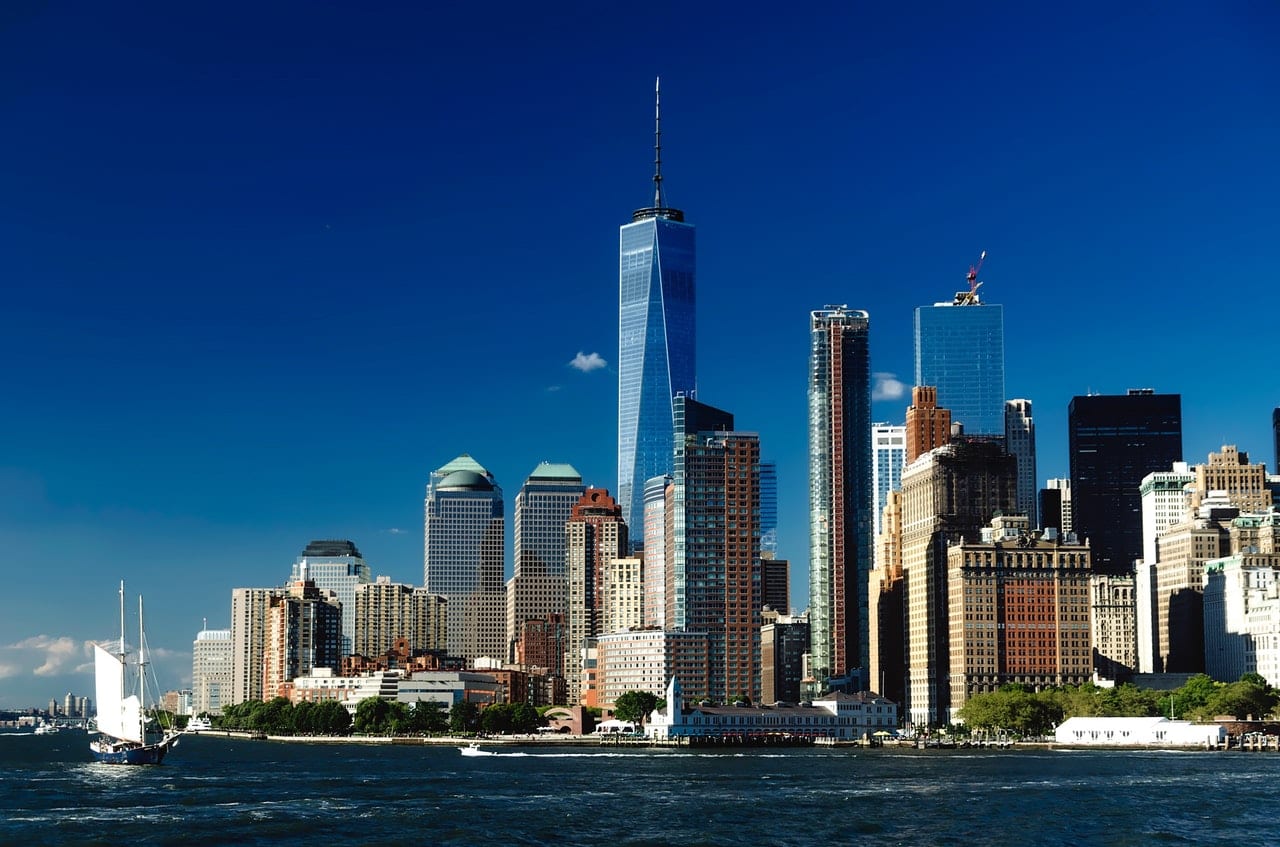 A major land owner and developer has proposed residential property development at Swindon. It plans to build 1,800 new homes under its plans submitted to the authorities. The proposal by Capital Land Property Group will be known as Great Stall East and include facilities such as sports hub, a local centre, open spaces and some education facilities under its targeted development project spread over an area of over 213 acres. The development will be one of the largest of expansions in the UK which will be under at Swindon’s New Eastern Villages.

At present, Capital Land Property Group has more than one third of the land under its possession under the scheme. Capital and Country Homes, the property group’s associated company will play an active role in building and delivering a significant number of constructions under the scheme. By taking this approach, the property group will be able to address local concerns and infrastructure requirements through its land holdings.

Jeremy Francis, chief executive of Capital Land Property Group, said that the submission of planning application is the result of many months of hard technical work and it follows very constructive and collaborative meetings with Swindon Council, all culminating in a public consultation held in September. He further said that the involvement of local people in its decisions is key and said that he wants the dialogue to continue whilst the application goes through the democratic process.

Apart from the significant levels of education facilities and attendant sports pitches, a sports hub and a local centre, the plans by the property group include up to 1,000sqm of space for a number and variety of other businesses. Moreover, the development will include a number of other facilities such as a country park, allotments and other green infrastructure.

Jeremy added that using the experience of acquiring land holdings both locally and elsewhere in the UK, and now having a development arm to ensure delivery, means that Capital Land Property Group have the resources, finances and ability to deliver major schemes that the group and the future generations, can all be proud of.