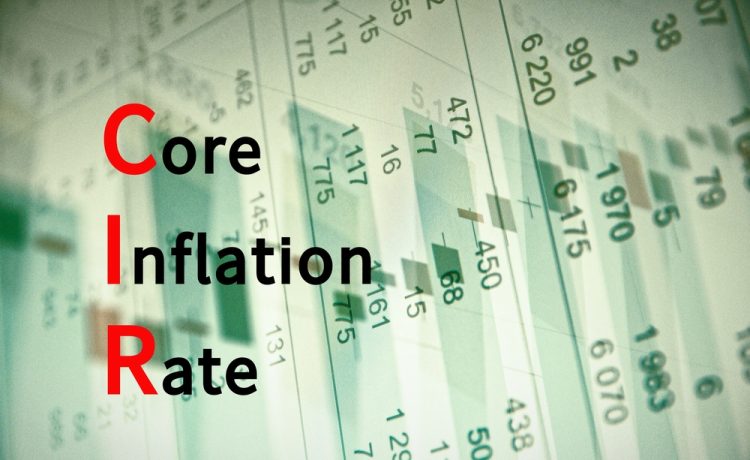 The headline consumer price index rose 1.3% in the fourth quarter and 3.5% for the year, topping forecasts, according to data from the Australian Bureau of Statistics

Australia’s core inflation grew to its fastest annual pace since 2014 in the December quarter as fuel and housing costs led broad-based price pressures, a shock that will stoke market speculation of an early hike in interest rates.

Data from the Australian Bureau of Statistics out on Tuesday showed the headline consumer price index (CPI) rose 1.3% in the fourth quarter and 3.5% for the year, topping forecasts.

The trimmed mean measure of core inflation favoured by the Reserve Bank of Australia (RBA) jumped 1.0% in the quarter, the largest increase since 2008.

That will be a surprise to the RBA, which had expected core inflation would not reach 2.5% until the end of 2023, a major reason it did not expect to hike rates this year.

That outlook will now be sorely challenged when the RBA Board meets on Feb.1. Analysts generally assume it will keep rates at 0.1% but could well call an end to bond buying, part of its quantitative easing campaign.

The RBA is all but certain to end its asset purchase scheme at its meeting next week, said Ben Udy, an economist at Capital Economics. Our expectation for wage growth to firm up over the course of this year means the Bank should have enough evidence to hike rates by November.

The ABS noted a boom in home building combined with shortages of materials and labour to drive the largest increase in new dwelling prices in two decades.

Tuesday’s data emboldened markets, which have long wagered the RBA was behind the curve on inflation and would have to tighten early, perhaps even by May this year.

The RBA had argued that inflation was not yet a problem for Australia, still being less than half the levels seen in the United States or UK.

Please remember that investments of any type may rise or fall and past performance does not guarantee future performance in respect of income or capital growth; you may not get back the amount you invested.
Richard StanleyJanuary 25, 2022