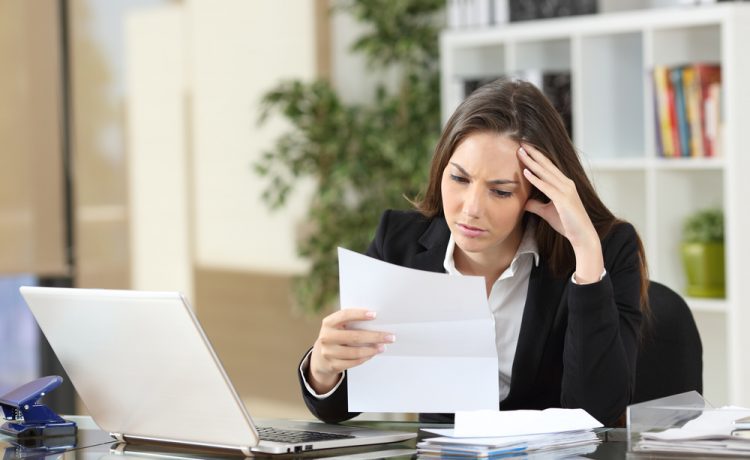 A couple have been banned from running a Scots company for six years after £2.4 million went missing from their double glazing firm before it went bust.

Gary Fieldman, 58, and his wife Hagit, 54, were directors of First For Windows Ltd, which traded as Dalmatian Windows, before it went out of business with the loss of dozens of jobs.

The Insolvency Service began an investigation after the Lanarkshire company was placed into liquidation for failing to pay its tax bills in 2019.

The investigators found unaccounted money worth £2,407,456 that had been spent from the company bank accounts. The liquidator was unable to verify the payments or estimates as both directors had failed to deliver adequate accounting records.

Further enquiries uncovered that the Fieldmans had failed to file accounts for First For Windows Ltd since after 2017 and the lack of records meant that the trading of the company and various payments could not be determined.

In previous accounts, all that was recorded was that stock had been valued at £32,000 and the company was said to have fixed assets of £15,000.

They have now both been disqualified from acting as a company director in the UK for six years.

Robert Clarke, Chief Investigator for the Insolvency Service, said, Hagit Fieldman and Gary Fieldman traded this company successfully for a number of years and so should have known what was expected of them as directors.

£2.4 million is not an insignificant amount and their decision not to keep company records means these funds cannot be accurately traced, Clarke said.

He said: Directors must meet their obligations, including keeping accounting records throughout the life of their companies, and we will take action against those who do not do so.

The Insolvency Service said it had not been possible to verify whether expenditure from First For Window’s bank account totalling £2,407,456 was to the company’s benefit, including payments totalling £169,680 paid to Mr Fieldman, and £46,021 to two additional connected parties.

Please remember that investments of any type may rise or fall and past performance does not guarantee future performance in respect of income or capital growth; you may not get back the amount you invested.
Richard StanleyAugust 4, 2021