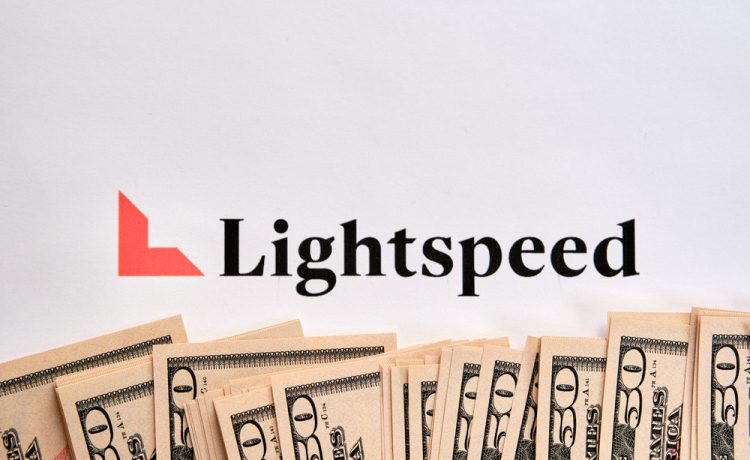 Both will be seeking investments in green tech, deep tech, enterprise tech, health tech and consumer tech, the firm said

Lightspeed China Partners, the China-focused vehicle of Lightspeed Venture Partners, said Tuesday it has closed the largest fundraising rounds in its history. The new injection came under three years after its last raise in early 2019.

Lightspeed Venture Partners, based in Silicon Valley, started in 1999 and has gradually extended its footprint to Israel, India, Europe, Southeast Asia and China, where it began investing in 2006. Lightspeed China has since built up a local investment team like its counterparts IDG and Sequoia. In the past five years, the firm saw a number of notable IPOs, including e-commerce giants Pinduoduo and Meituan, freight matching platform Full Truck Alliance, and electric vehicle upstart Xpeng.

The firm’s two new funds were oversubscribed, which is evidence of the strong support garnered from returning and new institutional limited partners across the U.S., Europe and Asia, said James Mi, who helped Google build its China offshoot before founding Lightspeed China.

Please remember that investments of any type may rise or fall and past performance does not guarantee future performance in respect of income or capital growth; you may not get back the amount you invested.
Richard StanleyNovember 30, 2021