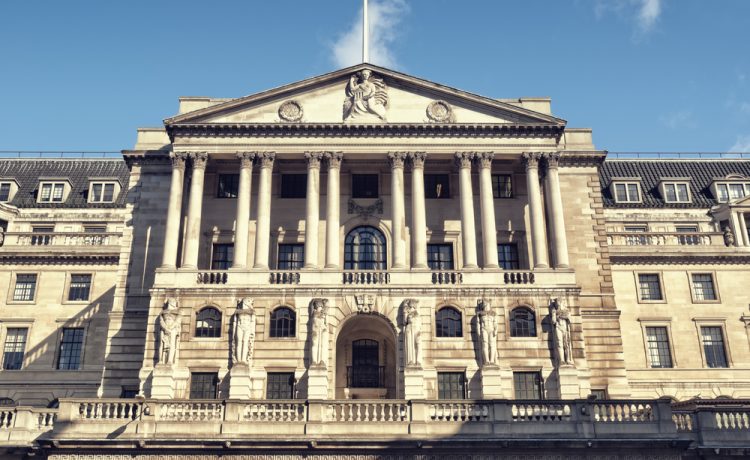 Some of the biggest banks in the world are following investor predictions in believing the BoE will raise rates before the end of 2021, following Bailey’s comments

The pound dipped against most other major currencies on Monday, notwithstanding hawkish talk from the BoE and banks saying they see a hike in rates as likely in November.

Sterling slipped 0.12% against the dollar to $1.3728 heading into the U.S. close, despite hawkish comments from Bank of England Governor Andrew Bailey over the weekend, who said they “will have to act” as energy prices drive consumer costs higher.

However, sterling was still trading at a 20-month high versus the euro on Monday with Bank of England Governor Andrew Bailey signalling again that the central bank is ready to raise interest rates amid inflation risks.

Sterling is higher by 5.5% versus the euro this year and has seen fresh buying lately as analysts react to higher inflation in the UK. The potential for an interest rate hike in December is helping the pound to shrug off other issues such as a labour shortage and energy crisis.

Some of the biggest banks in the world are following investor predictions in believing the BoE will raise rates before the end of 2021, following Bailey’s comments.

JPMorgan economist Allan Monks said Bailey is trying to signal a swifter near-term response and that he sees rates moving to 0.25% in November and then to 0.75% next August.

Meanwhile, Goldman Sachs sees three hikes, taking interest rates to 0.75% by May, before climbing to 1% by the end of 2022.

However, economists are concerned that the central bank is moving too fast, with some stating that the current inflation emerging from supply chain issues and increased energy prices is temporary.

Please remember that investments of any type may rise or fall and past performance does not guarantee future performance in respect of income or capital growth; you may not get back the amount you invested.
Richard StanleyOctober 19, 2021