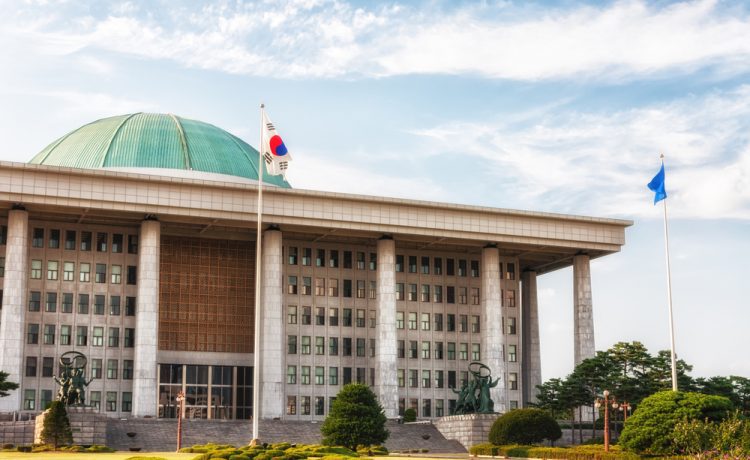 South Korea is likely to bar Google and Apple from requiring software developers to use their payment systems, effectively stopping them from charging commissions on in-app purchases, the first such curbs on the tech giants by a major economy.

The parliament’s legislation and judiciary committee is expected on Tuesday to approve the amendment of the Telecommunications Business Act that takes aim at app store operators with dominant market positions.

If the bill gets the committee’s approval, it will be put to a final vote on Wednesday. Lawmakers in South Korea have pushed the issue of the commission structure since mid last year.

Both companies have faced global criticism because they require software developers using their app stores to use proprietary in-app payment systems that charge commissions of up to 30% on in-app purchases.

In a statement on Tuesday, Apple said the bill will put users who purchase digital goods from other sources at risk of fraud, undermine their privacy protections, hurt user trust in App Store purchases and lead to fewer opportunities for South Korean developers.

Wilson White, senior director of public policy at Google, said the rushed process hasn’t allowed for enough analysis of the negative impact of this legislation on Korean consumers and app developers.

For gaming apps, Google has been forcing app developers to use its own payment system and it wants to expand its policy to other apps like music or webtoon, said Kwon Se-hwa, a general manager at the Korea Internet Corporations Association, a nonprofit group representing Korean IT firms.

If the new bill becomes the law, developers will have options to use other independent payment systems, Kwon said.

Earlier this year, Google said it will lower the service fee it charges developers on its app store from 30% to 15% on the first $1 million they earn in revenue in a year. Apple has made similar moves.

For Apple too, commissions from in-app purchases are a key part of its $53.8 billion services business, and are a major expense for some app developers.

Please remember that investments of any type may rise or fall and past performance does not guarantee future performance in respect of income or capital growth; you may not get back the amount you invested.
Richard StanleyAugust 25, 2021