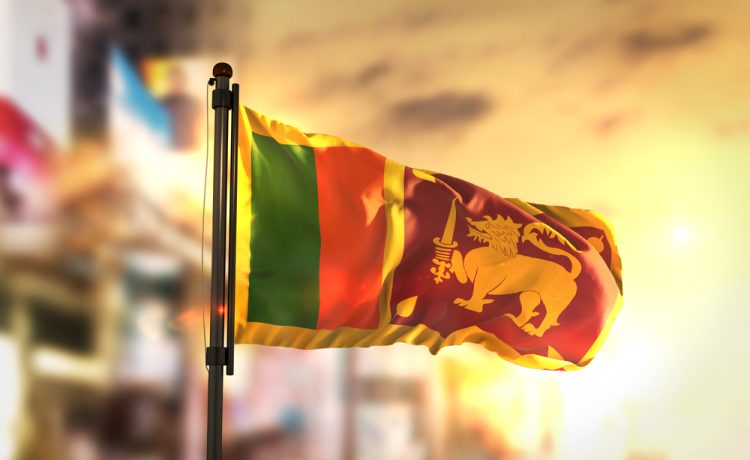 Sri Lankan President Gotabaya Rajapaksa called for a unity government on Monday to deal with the country’s economic crisis, as cabinet ministers and the central bank governor offered to resign and stock trading was halted twice because of a plunge in share prices.

The debt-laden country is struggling to pay for imports of fuel and other goods due to a foreign exchange crisis, leading to hours-long power cuts and a shortage of essentials. Widespread street protests have continued despite a weekend curfew.

Considering this a national need, the time has come to work together for the sake of all the citizens and future generations, Rajapaksa’s media office said in a statement.

The president invites all political parties representing in the parliament to come together to accept ministerial portfolios in order to find solutions to this national crisis, it said.

In the context of all cabinet ministers resigning, I have today submitted my resignation as Governor, he said on Twitter.

The developments come after Rajapaksa declared a state of emergency on Friday, following protests over the economic hardship faced by the people of the country.

The Colombo Stock Exchange suspended trading twice on Monday morning due to a sharp fall in the benchmark share price index.

Traffic was back on the streets of the country’s main city Colombo on Monday, but there were reports of sporadic and peaceful protests from across the country.

The island nation of 22 million, off India’s southern tip, is also grappling with soaring inflation after the government steeply devalued its currency last month ahead of talks with the International Monetary Fund for a loan programme.

Please remember that investments of any type may rise or fall and past performance does not guarantee future performance in respect of income or capital growth; you may not get back the amount you invested.
Richard StanleyApril 4, 2022