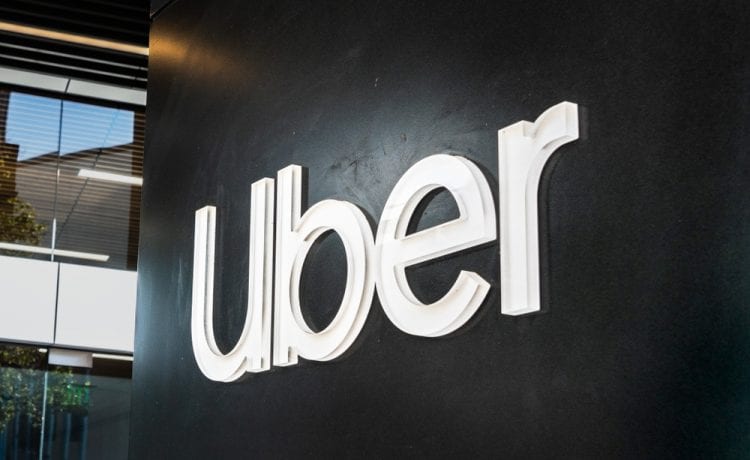 The equity deal valued the ATG at $4 billion, according to people familiar with the matter. This marks a major drop in valuation for ATG, as it raised $1 billion from a consortium of investors including Toyota Motor Corp and SoftBank Group Corp at a valuation of $7.25 billion last year.

Following the sale announced on Monday, Uber is also investing $400 million in Aurora, which values Aurora at $10 billion, the people added. Uber will hold about 26% ownership interest in Aurora on a fully diluted basis, the company said in a filing.

Aurora, which is working to develop self-driving trucks, cars and delivery vehicles, will collaborate with Uber to launch self-driving vehicles on its ride-hailing and food delivery network. Uber is also working on building out its freight logistics platform but is not operating its own trucks at present.

The sale will accelerate Uber’s goal to achieve profitability on an adjusted basis by the end of 2021, Chief Executive Officer Dara Khosrowshahi told Reuters in an interview.

This essentially advances our path to profitability, he said.

Khosrowshahi, who will take a seat on Aurora’s board, said Uber’s profitability was not the leading factor in the deal.

But Uber has been seeking options for its autonomous vehicle division, a cash-burn machine, including more outside investment, as Khosrowshahi refocused on core businesses including ride-hailing and food delivery since the pandemic hit.

Aurora is among dozens of startups, automakers and large technology companies working on self-driving car systems, eager to capitalize on a sea change in the transportation industry. It was last valued at over $3 billion in September 2019, according to PitchBook data.

The Palo Alto, California-based startup, which is already testing vehicles in the San Francisco Bay Area and Pittsburgh, said in July it was expanding testing and development of its vehicles to the Dallas-Fort Worth area in Texas.

Uber’s partnership with Aurora is not exclusive. Khosrowshahi said Uber would continue to install self-driving technology on a variety of vehicle makes, but called the relationship with Aurora “special.”

If the technology becomes real, I think our investment will be money good and then some, he said.