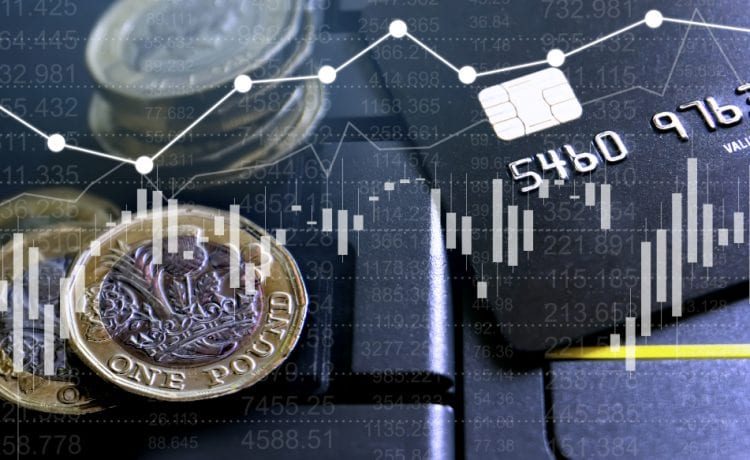 UK investors are more downbeat about the short-term prospects for their own economy than their global peers, according to new research.

Some 43 per cent of UK investors surveyed by UBS in the third quarter said they were optimistic about their own region’s economy over the next 12 months.

While the figure represents a three per cent increase in optimism compared to the previous quarter, British investors’ short-term outlook on their own economy was the lowest of any region surveyed by the Swiss banking giant.

According to UBS economist Dean Turner, the fact that the UK was one of the worst performing economies during the second quarter this year could have been a contributing factor.

Another factor, which is something quite stark when you look at the performance of global stock market indices year-to-date, is the notable underperformance of the UK market, he continued.

The FTSE 100 is almost 22 per cent down so far this year, with its recovery from the collapse in share prices triggered by the pandemic lagging behind other major indices.

UK investors’ optimism on the British economy dipped during the third quarter, the report showed, slipping three per cent to 55 per cent.

Unsurprisingly, British investors’ biggest worry was Covid-19, with 62 per cent of surveyed investors saying they were concerned about the pandemic.

Brexit and the national debt emerged as the other largest worries, with 58 per cent and 57 per cent of investors reporting concerns about the issues.

Brexit is clearly something that’s on the mind of investors, Turner said, adding that the rapid pace of developments was contributing to investor uncertainty on the issue.

Other markets seem to have participated in the recovery a little bit better, Turner said.

The general consensus is that eventually we will get a deal, but it will probably come later in the day, he said. But until we get that kind of clarity —and it could be clarity in either direction, a deal or no deal — it will be very difficult for everyone to move on.

The UBS research also found that almost three quarters of investors globally are considering adjusting their portfolios ahead of the US presidential election next month.

Some 72 per cent of investors surveyed are considering shifting their holdings prior to the vote, while 62 per cent are planning to make additional adjustments based on the result.

The healthcare sector was the most popular area among investors considering shifting their holdings, with 66 per cent considering making allocations to the sector over the next six months.

5G networks were the next most popular sector, with 62 per cent of investors eyeing up allocations, while 56 per cent are considering investments in a green recovery.

There is an appreciation among investors that the pandemic “has accelerated a number of trends that were already established”, Turner said.

That’s encouraging investors to look into areas such as healthcare, green development, he continued. A lot of the fiscal drive we’re going to see to reboot the economy is going to be green-focused, and investors are aware of that and the potential opportunities that it offers as well.

Please remember that investments of any type may rise or fall and past performance does not guarantee future performance in respect of income or capital growth; you may not get back the amount you invested.
Richard StanleyOctober 21, 2020