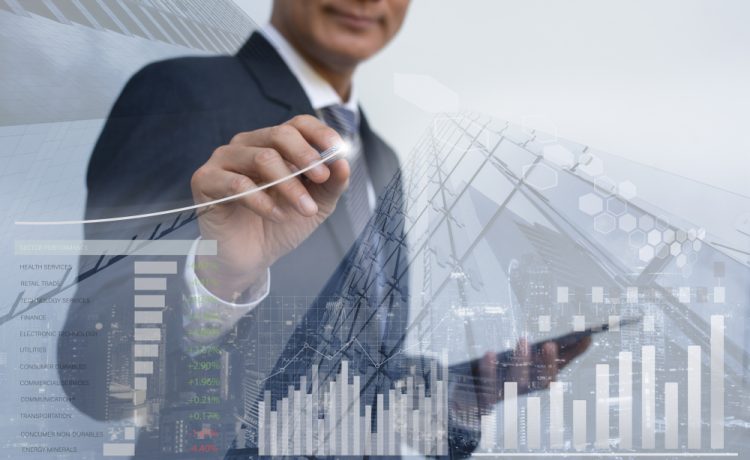 The batch of planned reforms include a review of short-selling rules, overhauling prospectuses issued by companies when they list, and a plan for repealing and reforming rules that were introduced when Britain was in the EU

Britain’s finance ministry on Friday set out plans to overhaul the financial sector, including a review of rules to make bankers accountable for their decisions and easing capital requirements for smaller lenders.

The City has been largely cut off from the European Union by Brexit, putting pressure on the government to ease rules as Amsterdam overtook London to become Europe’s top share trading centre.

Now dubbed the “Edinburgh Reforms”, the proposed reset had been trailed as “Big Bang 2.0”, a reference to the 1980s share trading overhaul, raising expectations of a big deregulatory push which left banks fearing costly systems changes.

The emphasis has shifted to reviewing and tweaking rules while remaining aligned with international norms, rather than any wholesale dismantling of regulations.

The batch of planned reforms include a review of short-selling rules, overhauling prospectuses issued by companies when they list, and a plan for repealing and reforming rules that were introduced when Britain was in the EU.

The reforms also target two sets of rules introduced by Britain in the aftermath of the financial crisis over a decade ago when the government had to bail out undercapitalised banks while few individual bankers were punished.

The first set, known as the senior managers’ and certification regime (SMCR), requires banks and insurers to name each person responsible for specific activities such as risk management, making it easier for regulators to punish individuals when things go wrong.

Bankers have complained that regulators take too long to vet these senior appointments.

The second set of rules requires banks to ‘ring fence’ their retail arms with a cushion of capital to insulate deposits from a blow up in riskier activities, such as trading derivatives.

The ring-fencing regime will be reformed to free retail focused banks and ease ‘unnecessary regulatory burdens on firms while maintaining protections for depositors’.

Banks have lobbied to either scrap the rule or significantly raise the deposits threshold which triggers the requirement. The changes are likely to ease burdens on smaller banks to help Britain’s longstanding attempts to increase competition in a sector dominated by HSBC, Barclays, Lloyds and NatWest.

More radical reform of ring-fencing and banker accountability is possible given there are no international norms to diverge from.

Please remember that investments of any type may rise or fall and past performance does not guarantee future performance in respect of income or capital growth; you may not get back the amount you invested.
Richard StanleyDecember 9, 2022