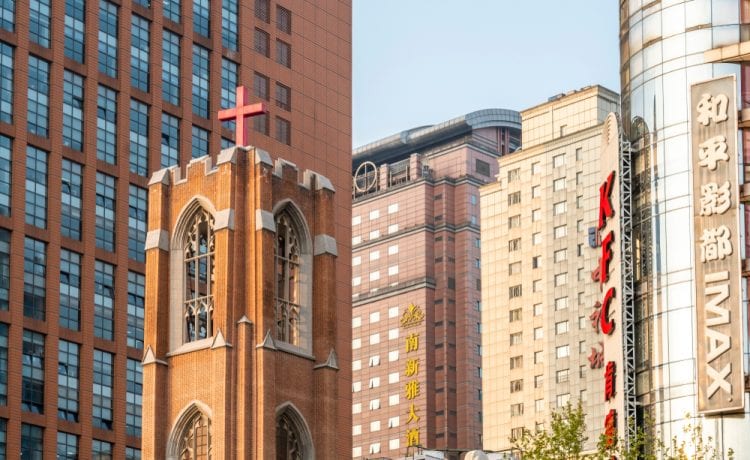 Until recently, few people had even heard of the Chinese billionaire with a tough reputation who built a fortune on China’s seemingly insatiable demand for his all-pervasive red-capped bottled water.

Zhong’s net worth has surged to $85 billion and made him the seventh-richest person on the planet, Hurun Report, a China-based compiler of “rich lists”, said last week.

He became the first Chinese entrepreneur to enter Hurun’s top-ten global rich list in 2021, coming out of nowhere to put him in league with Facebook’s Mark Zuckerberg and American investor Warren Buffett.

Not bad for someone who dropped out of school at the age of 12 during the political upheaval of China’s 1966-76 Cultural Revolution, and whose later jobs included bricklayer, carpenter and news reporter, according to Chinese media.

Zhong founded Nongfu Spring in 1996 and still owns an 84 percent stake in the company which, according to market research firm Mintel, holds more than a quarter of the bottled water market in China, where many people avoid tap water over health concerns.

In contrast to Alibaba founder Jack Ma — who Zhong dethroned as China’s richest person — little is known about Nongfu’s billionaire boss apart from his tough image.

I don’t have the habit of flattery in my personality, he once told Chinese media in a rare interview.

I don’t like to deal with people and have to drink, he added, referring to a Chinese business culture that encourages wining and dining to cement deals.

His fortunes have risen just as those of Chinese tech companies have dropped.