London markets in the red after strong pound hits stocks 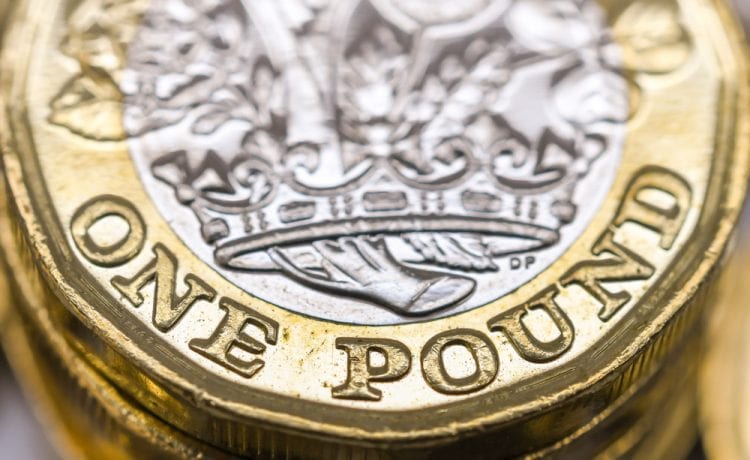 Other major European markets also closed lower as the German Dax decreased by 0.3%, while the French Cac moved 0.63% lower

European markets showed respite after noon to lift on a strong opening in the US, but lost momentum to finish firmly lower as US-China tensions heightened again.

US president Donald Trump’s decision to tighten restrictions on Huawei knocked sentiment which appeared to be recovering.

Connor Campbell, financial analyst at Spreadex, said: After mounting something of a recovery at lunchtime, the Western markets lurched back into the red as Tuesday’s session went on. Things had been going so well that the S&P 500 had hit a fresh all-time intra-day high. And then, all of a sudden, investors got scared, with global indices quickly tumbling following that peak.

The other major European markets also closed lower, although German stocks held up relatively well after the country reported a significant rise in new Covid-19 cases.

Across the Atlantic, the S&P 500 leapt to the new intra-day record high after US house-building figures for July topped forecasts, showing shoots of recovery in the economy.

Meanwhile, sterling pushed confidently higher after the dollar weakened on concerns that US legislators are not close to reaching an agreement on the coronavirus relief package.

Multinationals with significant US operations, such GlaxoSmithKline, BAT and Unilever, were notable fallers as a result of unfavourable currency movements.

In company news, Marks & Spencer dived after revealing 7,000 jobs are being axed at the high street stalwart as it continues to overhaul operations.

It said the bulk of the cuts, which will take place over the next three months, would be made across its stores, as well as a smaller number of support centre and regional management workers.

Mr Daly appeared to breach stock market rules by buying roughly £11,000 in company shares ahead of its full-year results announcement on Thursday.

Persimmon shares surged after the housebuilder said the lifting of restrictions and resumption of construction means building levels returned to pre-Covid levels by the end of June.

The price of oil nudged higher after recovering from an early retreat from Monday’s gains, moving higher again due to demand from state-owned companies in China.

Please remember that investments of any type may rise or fall and past performance does not guarantee future performance in respect of income or capital growth; you may not get back the amount you invested.
Richard StanleyAugust 19, 2020