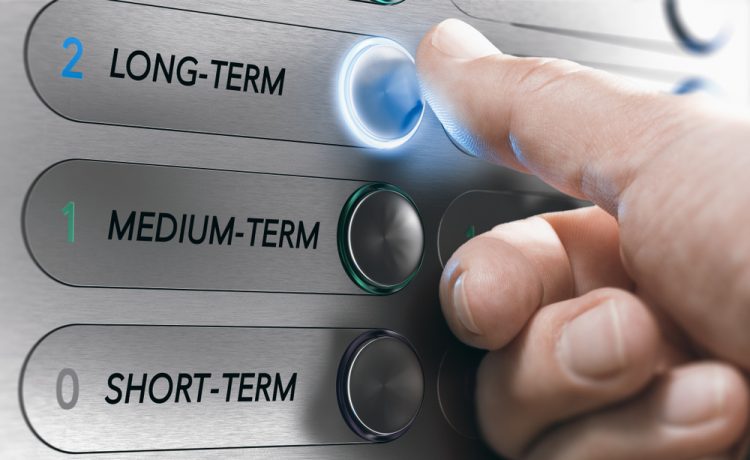 While the Treasury two- and 10-year curve inverted this week, Southeast Asia’s sovereign curves are still steep, even relative to historical averages

Bond curves in Malaysia, Thailand, Indonesia, and the Philippines are primed for further flattening as front-end yields rise with rate hike expectations while the longer-end, which remains steep relative to many markets outside the region, eases.

While the Treasury two- and 10-year curve inverted this week, the region’s sovereign curves are still steep, even relative to historical averages. Bond curves in other parts of the world have flattened more aggressively due to early rate hikes, leaving Southeast Asia to play catch up — and presenting investors with a trading opportunity.

Front-end yields in Southeast Asia are being pressured upwards, as central banks in the region will have to counter inflation which is accelerating rapidly, said Vishnu Varathan, head of economics and strategy at Mizuho Bank Ltd. in Singapore. Evidence suggests that incremental inflationary pressures are already higher in emerging Asia than in the US.

The spread between two- and 10-year Indonesia bonds is currently around 220 basis points, or 1.4 standard deviations away from the five-year average gap of 132 basis points. The similar gauge for the Philippines, Thailand, and Malaysia stands at 1.7, 0.7 and 0.6, respectively.

Goldman Sachs Group Inc is among those who expect the rates curve to flatten further in Asia, especially for countries which have been slow to raise rates, as it still appears steep considering the amount of monetary tightening in the pipeline. Persistent inflation surprises on the upside and excessive steepness relative to developed markets and global EM peers will drive this, Goldman Sachs analysts including Kamakshya Trivedi wrote in a note on Friday.

Please remember that investments of any type may rise or fall and past performance does not guarantee future performance in respect of income or capital growth; you may not get back the amount you invested.
Richard StanleyJune 16, 2022 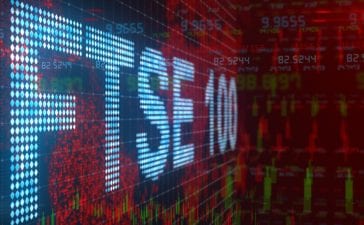 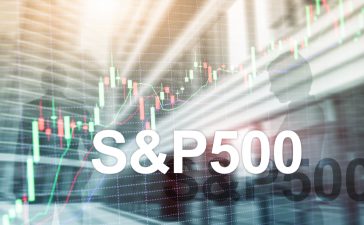