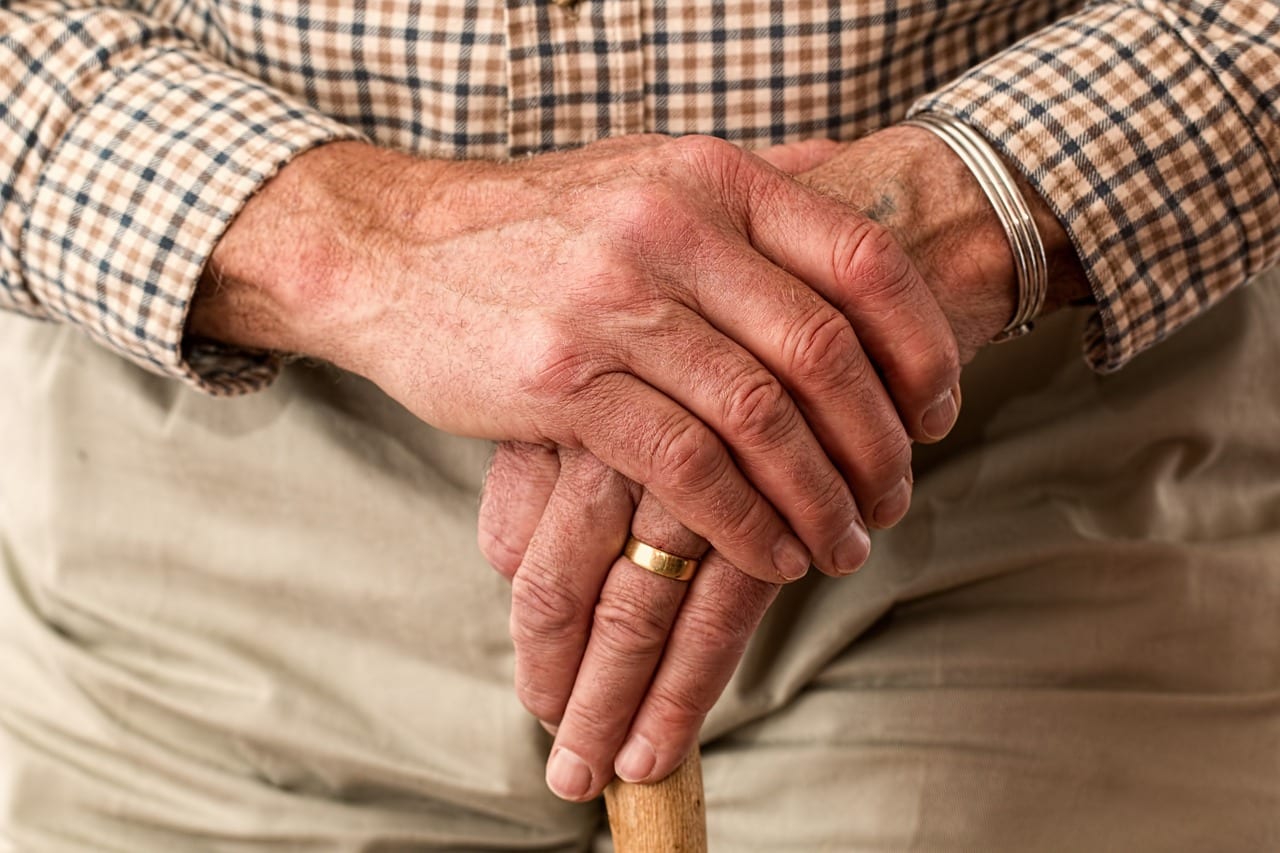 Proposals to knock down a bed and breakfast and replace it with a block of 20 sheltered homes have been unanimously refused.

The future of Fern Lodge in Seabrook Road in Hythe, was discussed at a Shepway District Council planning meeting.

The application put before members was for the erection of a four-storey block which would accommodate all 20 units for the retired living independently.

It also asked for permission to demolish the traditional building that is on the site now.

The lodge is considered to be in an area of special character and senior planning officer Wendy Simpson recommended the application for refusal on five grounds, the forefront being the proposed design and loss of tourism.

Cllr Damon Robinson, said this was the first application he had seen Southern Water admit that the unit would put pressure on the pipe network.

He said: “There is not enough parking, we can’t park them on the main road as it would cause a massive obstruction.

“This is the first time Southern Water is complaining that the pipes can’t handle it.

“There are far too many buildings with such small space.”

Cllr Jennifer Hollingsbee said: “I certainly think the planning officers have got this one right.

“Information that has been requested has not been submitted.

“I understand that business may be a struggle, but if that evidence is not submitted we can’t pull any weight on that argument.”

Cllr Paul Peacock, who also represents Hythe Town Council, added: “I can see why the officers are recommending refusal.

“Everyone wants everything going upwards with nowhere to park.

“I didn’t support this at Hythe [town council].”

Cllr Michael Lyons, the mayor of Hythe proposed that the application was refused and it was seconded by Cllr Peter Simmons.

All councillors refused the application which had received nine objections on the planning portal prior to the meeting.

Cllr Clive Goddard (Con), the chairman of the planning committee, said: “Hopefully the applicants will take this positive feedback. They are here and we can see this in the future with a positive outcome.”

Please remember that investments of any type may rise or fall and past performance does not guarantee future performance in respect of income or capital growth; you may not get back the amount you invested.
Richard StanleyDecember 2, 2016