Public subscription of Walton IPO set to open in August 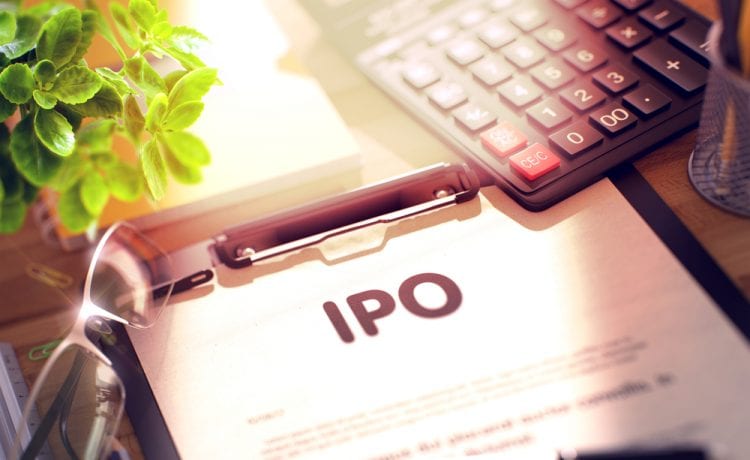 Public subscription of Walton Hi-Tech Industries Ltd is set to open on August 9 which will be continued until August 16.

The company received the letter of consent from the Bangladesh Securities and Exchange Commission (BSEC) on Monday in this regard, issue manager sources confirmed.

Walton Hi-Tech earlier completed its initial public offering (IPO) road show and electronic bidding as part of the process of raising a capital worth Tk 1.0 billion ($0.012 billion) under the book building method.

Book building is a process through which an issuer attempts to determine the price to offer for its security based on demand from institutional investors.

As per the BSEC approval, the eligible investors will get 1.38 million shares of the company at the cut-off price of Tk 315 ($3.72) each, fixed earlier through electronic bidding.

The remaining 1.55 million shares will be opened for general investors, including affected small investors and non-resident Bangladeshis through IPO.

The general investors will get IPO shares at Tk 252 ($2.97) each, a 20 per cent discount on cut-off price, as the company gave 10 per cent additional discount considering the interest of the capital market and small investors.

The IPO proceeds will be utilised for expansion of its businesses, repay bank loans and meeting the IPO related expenses.

AAA Finance and Investment is the issue manager of the company’s IPO.

Founded in 1977, Walton Hi-Tech Industries began manufacturing refrigerators, freezers, air-conditioners and compressors in early 2008.The company then branched out into making televisions, as well as home and electrical appliances. It now has a workforce of more than 20,000 people in 22 production bases on 764 acres of factory area.