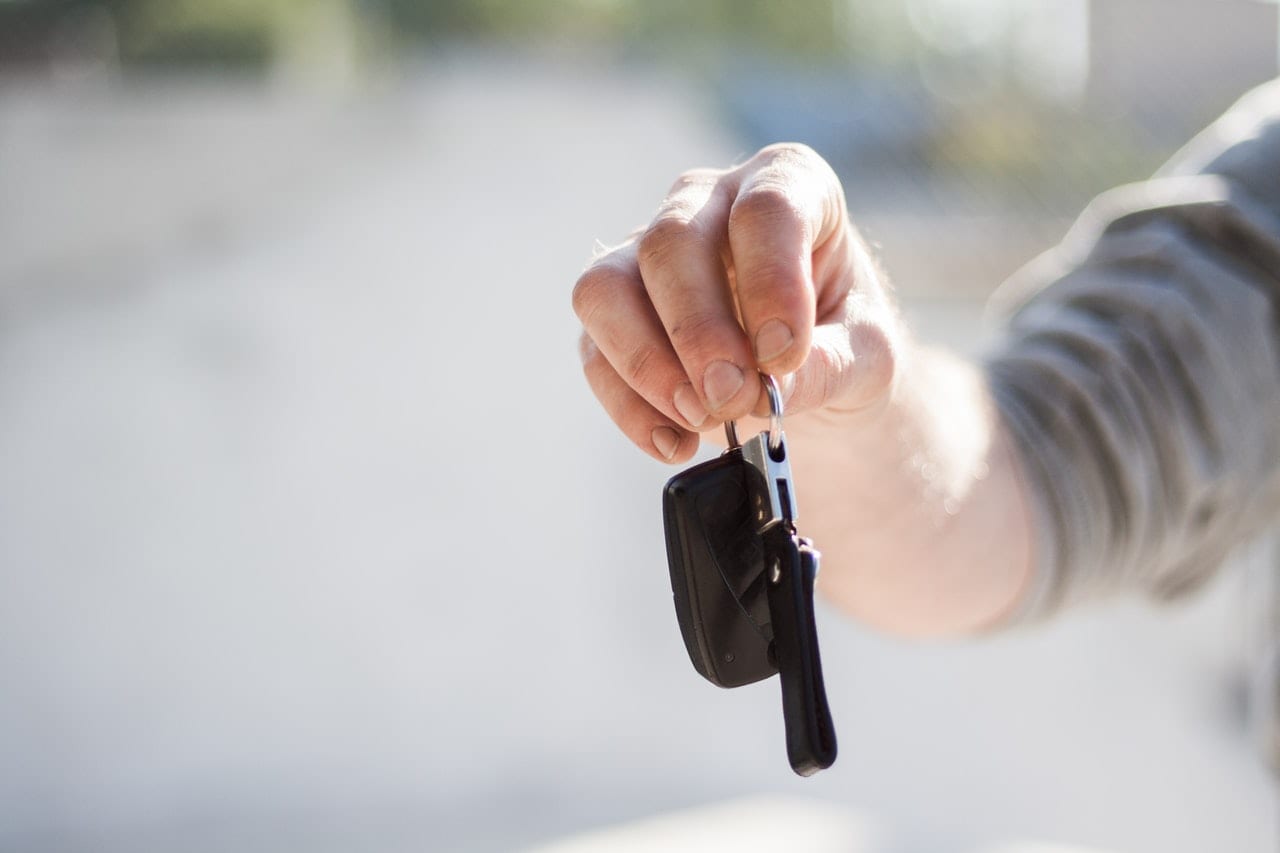 Car sales in China fell 11.6% in September to 2.4 million – the third month in a row of year-on-year decline.

The deceleration comes amid a slowdown in China’s economy and has pinched performance at vehicle manufacturers around the world.

At Ford, September sales in the country tumbled 43% compared with 2017, the US carmaker said on Friday.

The China Association of Automobile Manufacturers, a government-backed industry group, said it still expected growth for the full year.

But some analysts predict 2018 could mark the first time since at least the 1990s that China – now the world’s biggest vehicle market – contracts.

China’s economic growth is expected to slow to 6.6% this year, down from 6.9% in 2017, according to the International Monetary Fund.

This week, the multilateral lender also cut its forecast for 2019 to 6.2%, citing trade tensions, as the US and China raise tariffs on each other’s goods.

Dunne said the car market has been hurt by a regulatory crackdown on peer-to-peer lending, which was a major source of funding for car purchases.

Buyers have also grown cautious because of concerns about the trade tensions with the US.

He said it doesn’t affect them individually yet, but it’s a cloud hanging over their lives.

The slackening in demand presents a problem for global carmakers, who have looked to the country as the world’s next great market.

Jaguar Land Rover this week announced a two-week shutdown at its Solihull plant, after its sales in China plunged 46%.

At Volkswagen and General Motors, which rely on China for about 40% of their sales volumes, year-on-year sales in September were down 11% and 15% respectively.

Nor have sales at Chinese firms been immune to the weakening.

This week, Geely Automobile Holdings – one of China’s biggest car companies and a strong seller this year – said it sold about 122,000 cars in China in September. That figure was up 14% from a year ago, but it slipped about 1% from August and marked a much smaller gain than the 30% or more year-on-year leaps of prior months.

The slowdown is being felt by companies to different degrees, but Dunne said every carmaker in the world was concerned.

Please remember that investments of any type may rise or fall and past performance does not guarantee future performance in respect of income or capital growth; you may not get back the amount you invested.
Richard StanleyOctober 16, 2018