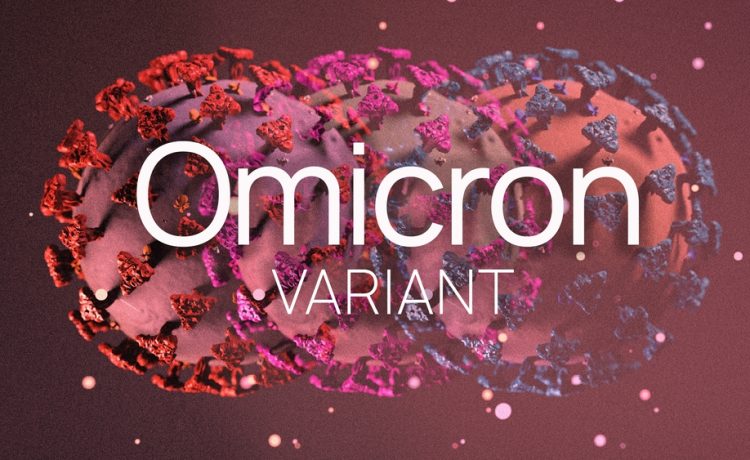 Tokyo, Sydney, Seoul, Wellington and Jakarta all dropped, though there were gains in Shanghai, Singapore, Taipei and Manila

Asian markets were mixed Friday as traders tracked developments in the Omicron virus strain as it spreads around the world, fuelling worries about the economic recovery, just as the Federal Reserve sets the stage to withdraw its vast pandemic-era financial support.

Hong Kong was among the main losers with several dual-listed tech giants taking a hit after US officials adopted a rule allowing them to remove foreign firms from Wall Street unless they provided certain information to auditors, a move primarily targeting Chinese entities.

Tokyo, Sydney, Seoul, Wellington and Jakarta all dropped, though there were gains in Shanghai, Singapore, Taipei and Manila.

But Hong Kong dropped more than one percent with tech firms that are also traded on New York’s exchange among the worst performers after the Securities and Exchange Commission (SEC) issued a mandate requiring companies to disclose whether they are ‘owned or controlled’ by a government.

Beijing has refused to allow US officials to inspect audits of companies registered in China and Hong Kong, meaning they are likely to have to leave.

Giants including Alibaba, Tencent, JD.com and NetEase, which are all traded in the US, dropped sharply in Hong Kong.

Also Friday, ride-hailing firm Didi Chuxing, which is not listed in Asia, said it would delist from New York and begin preparations to begin trading in Hong Kong.

Meanwhile, global markets have whipsawed since the Omicron variant hit headlines last Friday over concerns that it may be even more transmissible than the Delta strain and that vaccines may be less effective against it.

While some of the initial panic has died down, with some suggesting it could be milder and that inoculations would be effective, experts have said it could take up to three weeks to get a full picture of the outlook and its possible economic impact.

For now, governments are playing it cautiously, imposing fresh containment measures including travel curbs and some lockdowns, which observers fear could knock the already shaky recovery off track.

Please remember that investments of any type may rise or fall and past performance does not guarantee future performance in respect of income or capital growth; you may not get back the amount you invested.
Richard StanleyDecember 3, 2021