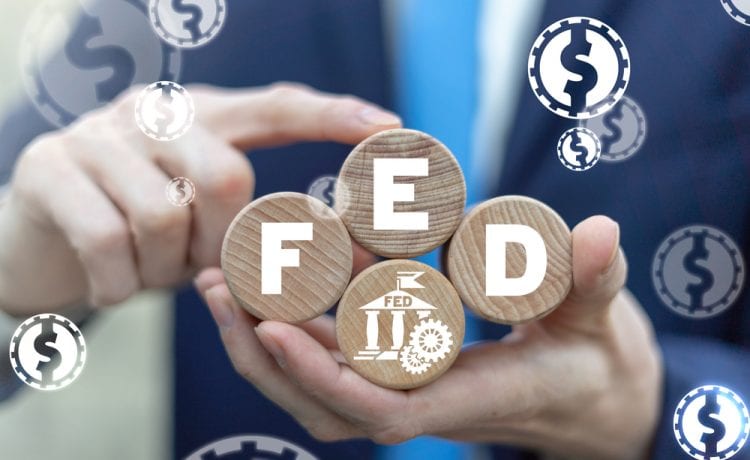 Share markets in Asia were mixed on Thursday after the latest rally, while investors try to assess when the US Fed will begin to taper its monetary easing plan.

Equities across the region have gained over the past two days after a troubled start to the week, as US central bank chiefs looked to address fears that record-low interest rates and bond-buying were in their final stages.

Traders were worried that the global recovery will increase inflation and force officials to act.

The Fed, which has consistently said recent inflation spikes were temporary and it will maintain its policy as long as the economy needs, last Wednesday suggested for the first time it could lift borrowing costs in 2023, a year earlier than initially targeted.

A number of top officials have tried to tame expectations over the past few days, which calmed the markets to some extent, but traders continue to be nervous.

On Wall Street, the Dow and S&P 500 ended slightly lower, though the Nasdaq closed the day at another record high.

On Wednesday, a couple of Fed officials made their case for possibly tapering the bond-buying scheme by the end of this year.

Dallas Fed chief Robert Kaplan saw rate hikes as early as next year owing to the strong economic recovery and a wind-down of bond-buying soon.

As we make substantial further progress, which I think will happen sooner than people expect. I think we’d be far better off, from a risk-management point of view, beginning to adjust these purchases of Treasuries and mortgage-backed securities, he told Bloomberg News.

He forecast inflation to hit 3.4 percent this year and 2.4 percent next year. The Fed’s official target is two percent.

Meanwhile, Atlanta Fed boss Raphael Bostic suggested a slowdown in bond-buying in the next few months while he predicted a rate hike next year and two in 2023.

National Australia Bank’s Tapas Strickland said that while there appeared to be no major reaction to Bostic’s comments, his move from dove to slightly hawkish should be noted and suggests a 2022 hike is a real possibility if the data makes a case for it.

Still, OANDA’s Edward Moya added: The Fed is still far away from substantial progress with the labour market, so Wall Street should not expect any tapering announcement until after summer is over.