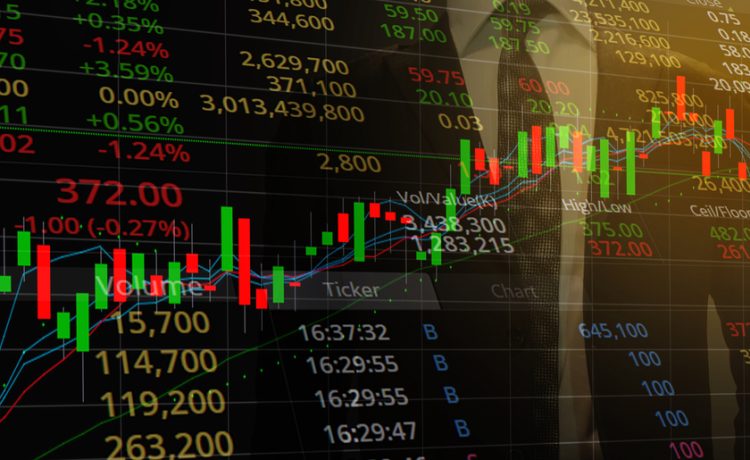 Tokyo, Sydney, Wellington, Manila and Jakarta all fell, while Singapore and Seoul were both up around two per cent

Asian markets were mixed Thursday, with a split between those suffering from profit-taking following a recent rally and those that were playing catch-up after a midweek break across much of the region.

Wall Street provided another healthy lead after rising for a fourth day helping pare January’s steep losses, but the positivity was dealt a blow after the close as Facebook parent Meta’s sobering earnings fuelled fresh worries about the tech sector.

The gloomy mix of a sharper-than-expected drop in profit, a decrease in users and threats to its ad business followed disappointing results from streaming titan Netflix, indicating the pandemic-era sugar rush enjoyed from people being holed up at home has come to an end.

The weak readings provided a reality check that while the world economy is on the mend and many firms such as Apple are enjoying healthy earnings despite higher inflation and looming interest rate hikes, the coming year is unlikely to be straightforward.

In early Asian trade, Tokyo, Sydney, Wellington, Manila and Jakarta all fell, having enjoyed a very strong week so far. However, Singapore and Seoul were both up around two per cent on their first day back after the Lunar New Year break.

Hong Kong, Shanghai and Taipei were still closed. US futures turned sharply lower with Meta plunging about 20 per cent in after-hours trade.

Meanwhile, traders are also still obsessing over the Federal Reserve’s timetable for hiking interest rates, with speculation rife over how much it will raise them in March and how many more times this year.

Several officials have come out in recent days to soothe concerns about a hard and fast approach, though January inflation data released next week will be closely watched for an idea about the central bank’s plans.

Please remember that investments of any type may rise or fall and past performance does not guarantee future performance in respect of income or capital growth; you may not get back the amount you invested.
Richard StanleyFebruary 3, 2022