Asian stock markets rise ahead of US inflation data 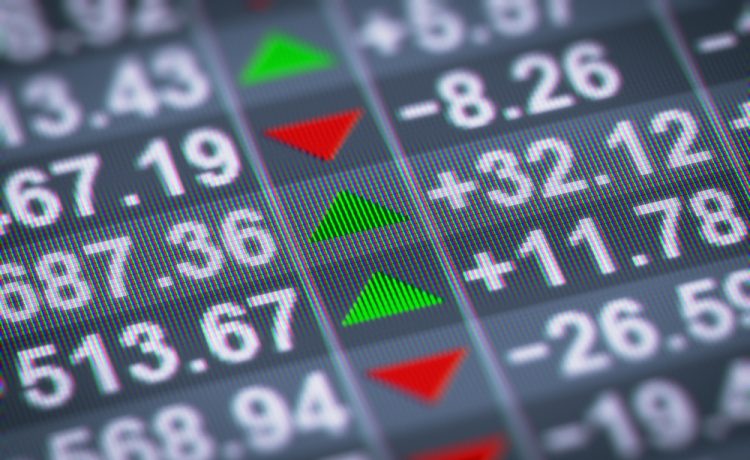 Asian stock markets rose Wednesday following a positive performance on Wall Street as traders prepared for the release of highly anticipated US inflation data, while sentiment was also buoyed by signs of easing Russia-Ukraine tensions.

Oil prices also enjoyed a small bounce on demand optimism after two days of losses fuelled by the positive vibes from Eastern Europe and as talks on an Iran nuclear deal appear to be progressing.

With speculation swirling over the Federal Reserve’s plans to battle soaring prices, global equities have fluctuated wildly at the start of the year as traders try to position themselves for a series of interest rate hikes that are likely to begin in March.

The prospect of the removal of cheap cash has particularly hit tech firms as they are more susceptible to higher rates.

Hong Kong jumped more than one percent thanks to a surge in market heavyweights Alibaba and JD.com, while Tokyo, Shanghai, Sydney, Seoul, Singapore, Wellington, Taipei, Manila and Jakarta were also well up.

Still, investors remain nervous and Thursday’s US January inflation print is front and centre this week.

Forecasts are for another pop up from the four-decade-high seven percent seen in December, while a big miss in either direction could have big consequences for markets.

A higher reading will pile pressure on the Fed to embark on a more aggressive tightening campaign but a weaker figure would temper worries.

The inflation data has continued to rise faster than many anticipated and we’re now in a situation where central banks are racing to catch up and get to grips with price pressures, said OANDA’s Craig Erlam.

Many still expect we’ll see an orderly return to inflation targets over the forecast horizon with moderate rate increases but the risk of inaction becomes far greater than the alternative, he said.

He added: The next 48 hours will be interesting, with the Fed minutes and US inflation data being released. So much has been priced in at this point — five hikes from the Fed by December — but there’s potential for more.

He said: We may not yet have hit the peak as far as rate expectations are concerned and Thursday’s consumer prices reading is expected to be another shocker.

Please remember that investments of any type may rise or fall and past performance does not guarantee future performance in respect of income or capital growth; you may not get back the amount you invested.
Richard StanleyFebruary 9, 2022