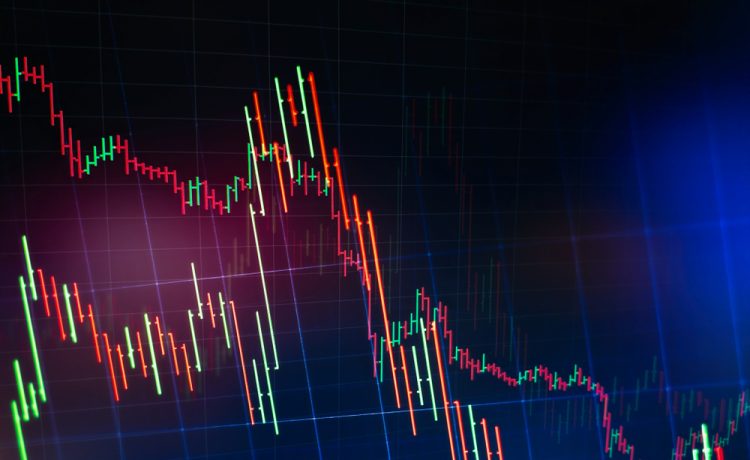 MSCI’s broadest index of Asia-Pacific shares outside Japan fell 0.8 percent as Hong Kong’s market pared back some of Monday’s gains

British Prime Minister Boris Johnson survived a no-confidence vote among his Conservative Party’s lawmakers on Monday, but gilts and Treasuries nursed losses from selling that began as talk of a move to replace him gathered steam through London and New York trade.

The dollar added another 0.6 percent against the yen on Tuesday to touch 132.75, its highest since 2002, as the Bank of Japan is a standout laggard while the rest of the world moves to try and hit inflation hard with interest rate hikes.

The train of thought appears to be that any path to an earlier (British) election could lead to more fiscal measures out of the UK, said NatWest Markets strategist John Briggs.

This in turn has higher inflation risks, he said, while across the Atlantic ‘the market feel is one of back to ‘where does this stop’ as the 10-year Treasury yields topped 3 percent.

Beijing is easing Covid curbs and on Monday the Wall Street Journal reported that a cybersecurity probe of ride-hailing giant Didi would end shortly, triggering a wave of short covering across the internet sector.

Even what ought to have been resounding China relief, driven by easing regulatory risks and Covid restrictions, is set to be paralyzed by the risks of liquidity withdrawal and risk re-pricing shocks, said Mizuho economist Vishnu Varathan.

Later on Tuesday Australia’s central bank meets to set interest rates, with traders sure of a hike of at least 25 basis points (bps).

Markets are pricing about a 3/4 chance of a 40 bp hike that would bring the cash rate to 0.75 percent, and analysts think a rise of that magnitude could bring the Aussie dollar with it.

Fear that a hot U.S. inflation reading on Wednesday will lock in even more Federal Reserve interest rate rises beyond next week’s expected 50 bps hike kept the U.S. dollar on the front foot in the meantime.

The yen was friendless after Bank of Japan Governor Haruhiko Kuroda stayed dovish on Tuesday, promising support for the economy and easy monetary policy even as prices start to rise.

Please remember that investments of any type may rise or fall and past performance does not guarantee future performance in respect of income or capital growth; you may not get back the amount you invested.
Richard StanleyJune 7, 2022