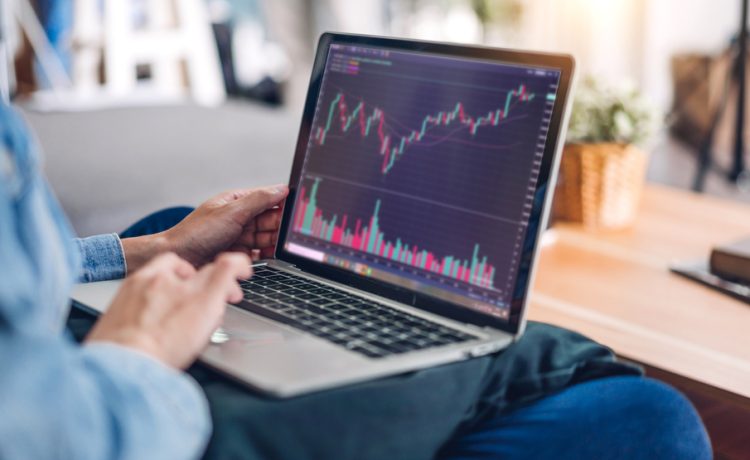 Asian share markets slipped on Wednesday as investors faced up to the possibility of aggressive monetary tightening by the U.S. Federal Reserve to fight inflation, while focus was also on new Western sanctions against Russia over its invasion of Ukraine.

Hong Kong’s Hang Seng index was down 1.3%, moving away from a one-month high hit on Monday. Shanghai declined 0.1% as markets in mainland China reopened after two days of public holidays.

Activity in China’s services sector shrank at the steepest pace in two years in March as a local Omicron surge restricted mobility and weighed on client demand, a closely watched private sector survey showed on Wednesday.

On Tuesday, Chinese authorities extended a COVID-19 lockdown in Shanghai to cover all of the financial centre’s 26 million people, despite growing anger over quarantine rules in the city.

Investors’ focus on Wednesday will be on the release of minutes from the Fed’s last policy meeting, which they are expected to scrutinise for clues on the prospect of a 50 basis point hike at the U.S. central bank’s next meeting in May.

It’s currently considered an 80% chance the Fed will take that course, said Kyle Rodda, a market analyst at IG in Melbourne. Investors hadn’t fully priced in such a move, so greater evidence for it may move markets, Rodda added. There’s expectation the Fed could hike 50 bps in June too, and if that becomes more likely, then a repricing of those risks could spark another spike in volatility.

The European Central Bank will publish its minutes on Thursday. Investors were also waiting to see how a fresh round of Western sanctions on Russia would play out.

The United States and its allies will on Wednesday impose new sanctions on Russian banks and officials and ban new investment in Russia, the White House said.

The yield on benchmark 10-year Treasury notes continued to move higher, hitting a two-year high of 2.6120% before coming down slightly. It was last at 2.6048%.

The jump in yields following Brainard’s comments also played out in the currency market, providing support to the dollar. The dollar index hit 99.638, its highest since late May 2020.

Please remember that investments of any type may rise or fall and past performance does not guarantee future performance in respect of income or capital growth; you may not get back the amount you invested.
Richard StanleyApril 6, 2022