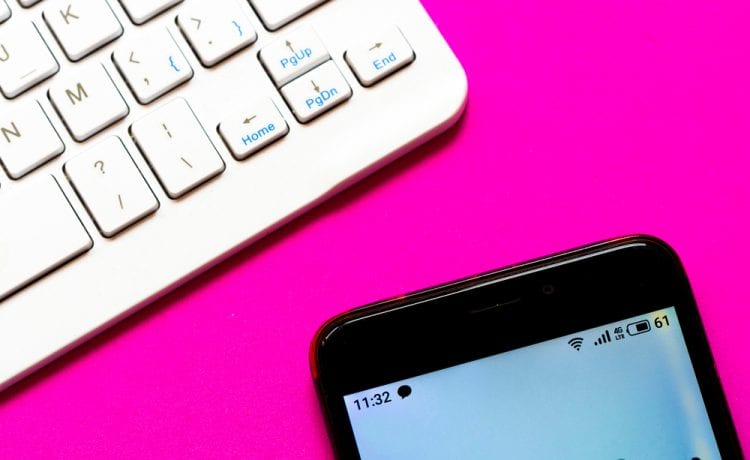 According to The Financial Times, the latest deal would still see all stores close, but the brand would belong to Boohoo

The deal would result in the closure of all of Debenhams’ remaining department stores and is expected to be announced in the next few days – but the retailers are yet to confirm reports.

Its administrator, FRP Advisory, has been continuing to talk with third parties over the potential sales of all or parts of the historic retail business.

The latest deal would still see all stores close, but the brand would belong to online retail giant Boohoo, The Financial Times reports.

Boohoo is also understood to be in the running to purchase Topshop, Topman and Miss Selfridge after they too were placed in administration in an adverse year for Britain’s high streets.

The fast-fashion retailer – founded by Mahmud Kamani – was thrust into the spotlight this year following accusations its suppliers used sweatshop-style conditions in Leicester to produce cheap clothing during the Covid-19 pandemic.

Workers in a Leicester factory packing clothes destined for Boohoo were being paid far below the minimum wage.

This caused the firm’s shares to plunge by £1.3 billion and prompted a wave of condemnation from politicians and members of the public.

But the company appears to have bounced back as wide-spread lockdown rules saw non-essential shops shut and shoppers rush to buy online.

Earlier this month, it said group revenues jumped 40 per cent to £660.8 million on the back of strong Christmas and Black Friday sales.

Debenhams became one of the largest high street casualties at the end of last year after rescue talks with JD Sport fell through.

Arcadia’s concessions, including Topshop and Dorothy Perkins, were worth £75million-a-year in sales to Debenhams.

The collapse set off a domino effect, with JD Sports pulling out of talks to buy Debenhams.

Experts called the collapse of the two giants at the end of last year one of the most ‘devastating’ weeks in the history of British retail.