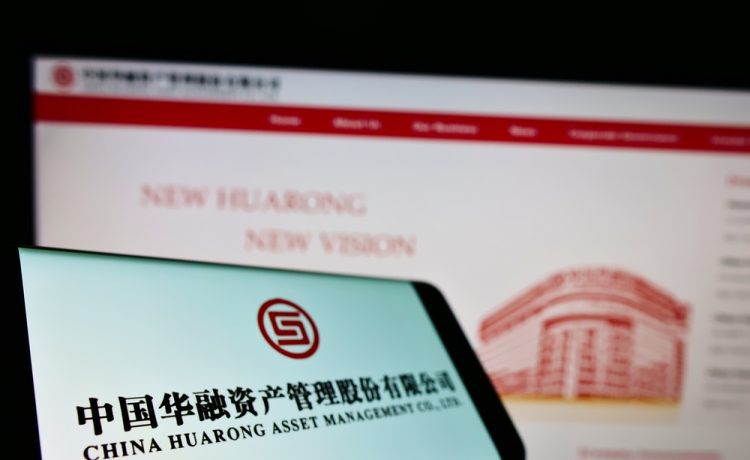 The rescue plan will see the firm sell some 41.2 billion shares to investors led by Citic Group at US$0.16 apiece

The rescue plan, made in an overnight Wednesday filing to the Hong Kong stock exchange, will see the firm sell some 41.2 billion shares to investors led by Citic Group at 1.02 yuan (US$0.16) apiece.

The news came as real estate giant Evergrande, whose struggles to address a swollen debt pile has fanned fears about the Chinese property sector, announced it was raising $273 million by selling its remaining stake in film production and streaming company HengTen Networks.

Hong Kong-based Allied Resources Investment Holdings snapped up HengTen for HK$1.28 (US$0.16) a share, a 24 percent discount on its Wednesday close, according to a filing with Hong Kong’s stock exchange.

Both Evergrande and Huarong have become worrying examples of Chinese companies that have run up massive debts, with mainland authorities desperate to stem any contagion from their potential collapse.

Huarong, one of four debt collectors created by China’s finance ministry, spooked Asian markets earlier this year when it delayed its annual report in March.

Investors began to worry about whether it could cover its $242 billion in liabilities, including some $20 billion in offshore bonds, although it has so far met all its repayment obligations.

Five months later Huarong finally published its results, revealing a record $15.9 billion loss for 2020 as well as the outlines of a rescue plan.

The share sale announced late Wednesday is part of that rescue package and will see the finance ministry’s stake in Huarong fall to 28 percent from 57 percent.

But it is still below the 50 billion yuan ($7.8 billion) Huarong said it hoped to raise when it first announced the rescue plan in August.

Please remember that investments of any type may rise or fall and past performance does not guarantee future performance in respect of income or capital growth; you may not get back the amount you invested.
Richard StanleyNovember 18, 2021