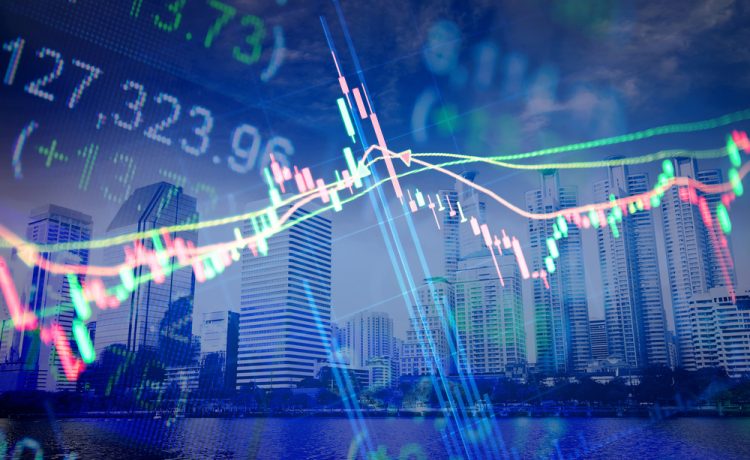 The FTSE 250 Index, which is more domestically oriented than the FTSE 100, gained 1.5% following the Johnson’s resignation, which brought the curtain down on a tempestuous three years in office marred by a succession of scandals that culminated in the rebellion of his own cabinet and parliamentary group.

There was too much controversy regarding Johnson’s leadership, said Ipek Ozkardeskaya, senior analyst at Swissquote. The idea that a new prime minster could improve relations with Europe and support a further fiscal stimulus, which would then force the Bank of England to compensate with a more hawkish stance, are factors that are being priced in right now.

Still, Susannah Streeter, senior investment and markets analyst at Hargreaves Lansdown, said traders are bracing for the political uncertainty to continue. There is a cacophony of problems on the next Prime Minister’s plate, not least the cost-of-living crisis causing voters so much financial pain, she said. Mooted tax cuts by the new chancellor may be popular with the electorate but risk making the Bank of England’s task of trying to bring down demand and inflation by raising rates even trickier.

European mining stocks surged after the news that China’s Ministry of Finance is considering allowing local governments to sell 1.5 trillion yuan ($220 billion) of special bonds in the second half as a stimulus measure. Automakers benefited from China’s pledge to maintain efforts to boost car sales and support the nation’s economy.

The upcoming corporate earnings season will be paramount in deciding the direction of equity markets in the second half of the year as traders will get to assess how companies have managed through risks such as the war in Ukraine and higher interest rates. The European Central Bank and the Fed are also set for their next policy meetings later this month, where both are expected to hike rates.

Please remember that investments of any type may rise or fall and past performance does not guarantee future performance in respect of income or capital growth; you may not get back the amount you invested.
Richard StanleyJuly 8, 2022