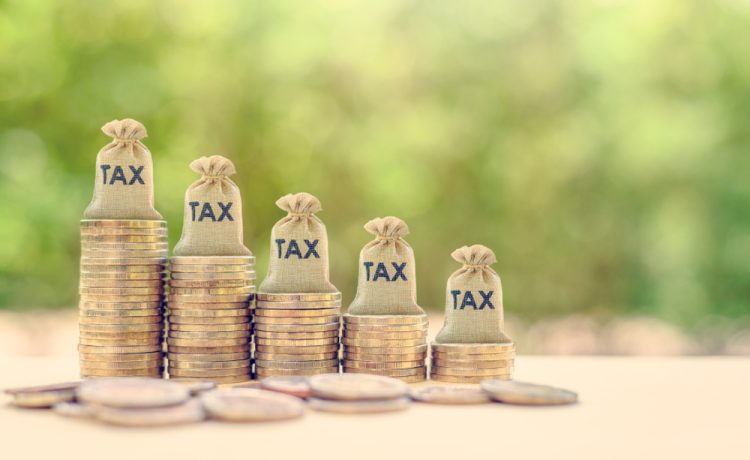 The FTSE 100 closed 0.1% lower after dropping as much as 0.8% as the pound briefly pared some of its losses following a statement by UK Finance Minister Jeremy Hunt

The FTSE 100 index slipped on Thursday after briefly hitting a one-week low, while midcap stocks cut losses sharply after the government set out plans to cut spending and raise taxes, reversing course after a market plunge over unfunded tax cuts.

The exporter-heavy FTSE 100 closed 0.1% lower after dropping as much as 0.8% as the pound briefly pared some of its losses following a statement by UK Finance Minister Jeremy Hunt.

The more domestically exposed FTSE 250 index cut losses sharply and was last down 0.1%.

The UK government looked to fill its fiscal hole with backloaded fiscal contraction, cushioning the blow in the near run, but pushing the costs past the date of the next election, said Vivek Paul, chief investment strategist for UK, BlackRock Investment Institute.

Britain’s economy is forecast to shrink next year, Hunt said, with the GDP projected to contract by 1.4% next year compared with an estimate for 1.8% growth, according to data published in March by the Office for Budget Responsibility.

UK’s energy index slipped 0.5% after Hunt said the government would increase a windfall tax on oil and gas firms and extend it to power generation firms. He was also looking to cut the tax-free allowance for dividend income and capital gains.

Power companies such as Drax, SSE and Centrica rose between 1.5% and 5.4% after sliding briefly on the news.

Energy companies will get to keep more of the revenues from the cap because the government won’t be subsidizing it. That’s why you’re seeing a bit of a rebound in the likes of Centrica, said Michael Hewson, chief market analyst at CMC Markets.

Please remember that investments of any type may rise or fall and past performance does not guarantee future performance in respect of income or capital growth; you may not get back the amount you invested.
Richard StanleyNovember 18, 2022