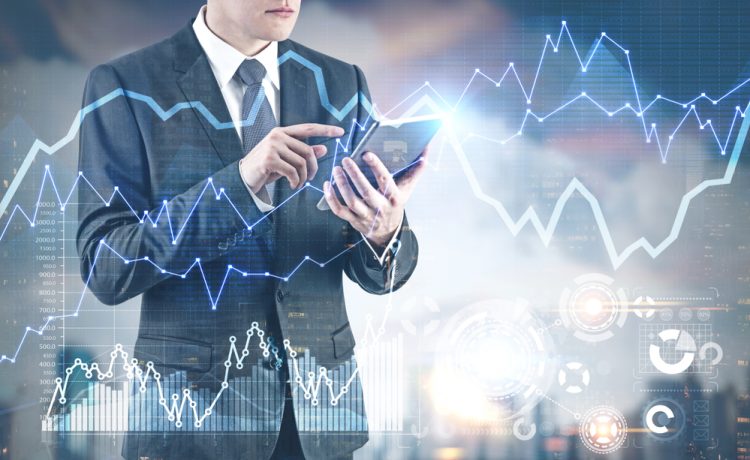 European stock markets were muted on Tuesday as rail workers at the Rail, Maritime and Transport (RMT) started four weeks of industrial action.

In London, the FTSE 100 rose just 0.1% after opening, as gains in energy stocks were offset by weakness in consumer staples. The CAC was treading water in Paris, and the DAX was also only 0.1% higher.

The strikes are set to cause chaos for commuters across the country and misery for people with Christmas travel plans.

Postal workers, nurses, paramedics and Border Force staff are also striking this month, which is expected to cause mass disruption, with thousands of NHS operations and appointments cancelled.

Transport Secretary Mark Harper claimed the “tide is turning” within unions about strike action, despite the RMT walkout. He told GB News that a “fair and reasonable offer” had been made to rail workers.

One of the unions accepted that offer – Unite workers have accepted it, the TSSA have recommended acceptance and we’ll get their ballot results later this week, he said.

Michael Hewson of CMC Markets said: The ongoing strike action could well have significant second round effects in the New Year, particularly in hospitality where it could be the last straw for a lot of struggling businesses, which rely on Christmas trade to tide them over the quieter months of January and February.

Meanwhile, data from the Office for National Statistics (ONS) revealed that Britain’s employment rate for the three months to October increased by 0.2 percentage points to 75.6% but is still below pre-pandemic levels.

The rate of UK unemployment rose to 3.7% in the three months to October, up from 3.6% in the previous quarter. But wages in Britain are rising faster than at almost any time in at least two decades, although well below inflation.

In the US, S&P 500 futures were flat, Dow futures were also treading water, and Nasdaq futures likewise unchanged as trade began in Europe.

On Monday, Wall Street saw a more positive session, finishing the session higher and pulling back some of the losses seen last week, with the gains evenly spread.

Please remember that investments of any type may rise or fall and past performance does not guarantee future performance in respect of income or capital growth; you may not get back the amount you invested.
Richard StanleyDecember 13, 2022