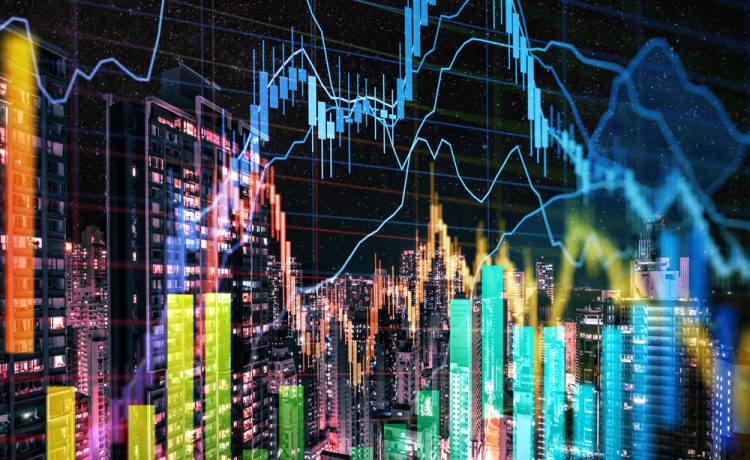 Markets were roiled by Russian energy giant Gazprom’s announcement Friday that a suspension of gas supplies through the Nord Stream 1 pipeline would be extended indefinitely. That adds to shortages in Germany and other economies.

European economies face gas shortages after their governments agreed to wind down purchases from Russia to punish the Kremlin for invading Ukraine.

On Friday, the company said that would be extended indefinitely. Russia already has reduced supplies to countries that sided with Ukraine.

Also Friday, U.S. government data showed hiring slowed in August but wages rose sharply. Forecasters said the Federal Reserve might see that as evidence more interest rate hikes are needed to bring down inflation that is at a four-decade high.

The Dow also fell 1.1% on Friday after the Labor Department reported the U.S. economy added 315,000 jobs in August. That was down from July’s 526,000, but average hourly pay jumped by an unusually wide margin of 5.2% compared with a year earlier.