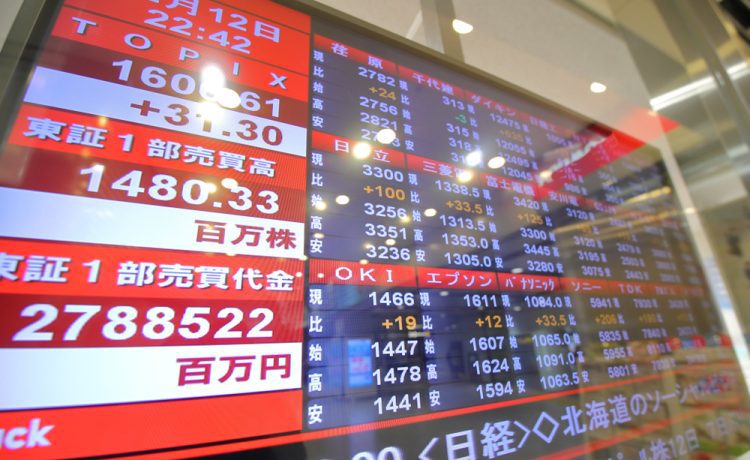 Japan’s Nikkei stock index hit a one-month high on Monday, buoyed by expectations of a stable government and more fiscal stimulus after Prime Minister Fumio Kishida’s ruling party held on to a majority in a parliamentary election.

Kishida’s conservative Liberal Democratic Party (LDP) retained its majority in the powerful lower house in Sunday’s parliamentary election and is expected to roll out an extra budget to support pandemic-hit businesses.

The market was lifted by a positive surprise of the LDP’s solo majority win at the election. Investors are now more confident in a stable, long-term administration of the party, said Kentaro Hayashi, senior strategist at Daiwa Securities.

The election results will boost stock prices in the short term and, by enhancing the risk-on mood, it could be a tailwind for the dollar/yen, said Osamu Takashima, chief currency strategist at Citigroup. But the poll results endorsed his wealth distribution policies to a certain extent. For stock markets that expect reform and growth, they may be a bit underwhelming.

That disappointment was behind Japanese shares’ underperformance last month, when the Nikkei shed 2.2%, compared with 6.9% gains in the U.S. S&P500.

Kishida said on Sunday he aimed to compile an extra budget by the end of the year for a stimulus package to support people hit by the pandemic, such as those who lost jobs and students struggling to pay tuitions.

While that provided investors some short-term relief, analysts turned to doubts over what Kishida will deliver.

While we see the election results as positive for the stock market over the near-term, we will need to keep an eye on the political situation further out, analysts at JP Morgan wrote.

Please remember that investments of any type may rise or fall and past performance does not guarantee future performance in respect of income or capital growth; you may not get back the amount you invested.
Richard StanleyNovember 1, 2021