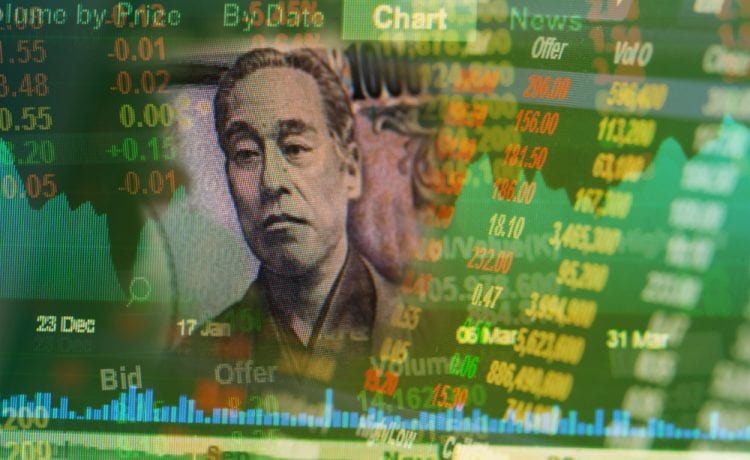 Shares in Japan were flat on Thursday, as traders focussed on the latest statements from U.S. Fed, while investors were on the sidelines amid uncertainty over domestic corporate earnings.

Although the market has been recovering from last week’s losses, triggered by a hawkish shift in the U.S. Fed’s policy guidance, it is starting to lose traction, analysts said.

U.S. inflation could stay at high levels, so we will need more data on inflation, wages and employment. And, quarterly earnings will be a few weeks away, the market is running out of trading factors, Nobuhiko Kuramochi, senior strategist at Mizuho Securities said.

Two Fed officials said a period of high inflation in the United States could last longer than anticipated, a day after Fed Chair Jerome Powell played down rising price pressures.

Many hospitality-related shares, which led index’s gains before the Fed meeting outcome, have now succumbed to profit-taking.

Mercari gained over 10% after the flea market app operator forecast a net annual profit of 5 billion yen ($0.045 billion), its first annual profit since its listing in June 2018.

Eisai advanced 3.7% after the drugmaker said U.S. regulator had granted breakthrough therapy designation to their experimental therapy, lecanemab, for patients with early Alzheimer’s.