London shares give up gains amid energy crisis worries 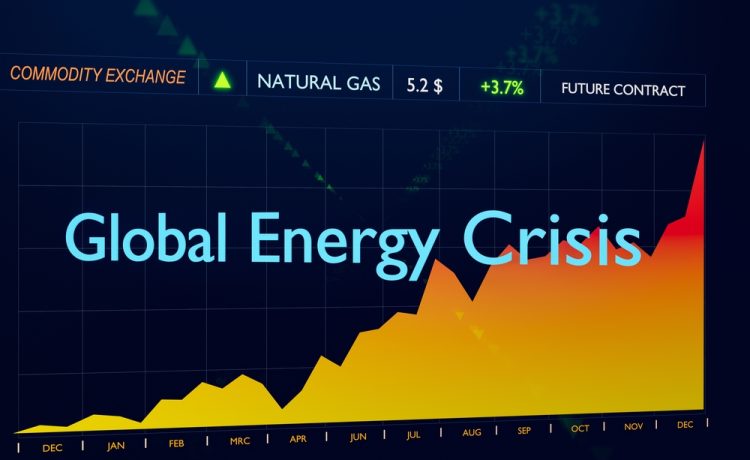 London shares gave up all their opening gains by midday on Wednesday, as the investment mood steadily deteriorated, hurt by worries about an impending energy crisis in Europe.

The European Commission on Wednesday urged EU countries to reduce their demand for natural gas by 15% over the coming winter months to overcome Russia’s energy supply ‘blackmail’.

In a statement, the EU’s executive arm also asked member states to give it special powers to force through needed demand cuts if Russia cuts the Europe’s gas lifeline.

On Tuesday and early Wednesday, equities were supported after Reuters on Tuesday reported Russian gas flows via the Nord Stream 1 pipeline are seen restarting on time on Thursday following the completion of scheduled maintenance. The news agency cited two sources familiar with the export plans.

Russia is blackmailing us. Russia is using energy as a weapon and therefore, in any event, whether it’s a partial major cut off of Russian gas or total cut off, Europe needs to be ready, Von der Leyen told reporters.

A hotter-than-expected UK inflation print failed to lift the pound, despite its like impact on the thinking of Bank of England policymakers. Sterling was quoted at $1.1981 early Wednesday, down from $1.2030 at the London equities close on Tuesday.

The UK inflation rate raced to 9.4% in June, figures on Wednesday showed, beating market forecasts and hitting a series high.

The annual pace of price increases accelerated from 9.1% in May and also topped FXStreet-cited market consensus of 9.3%.

The Bank of England’s inflation target is 2%.

Governor Andrew Bailey on Tuesday mooted a possible 50 basis point interest rate hike next month. At the annual Mansion House speech in the City of London on Tuesday, Bailey said a 50 basis point rise – from 1.25% to 1.75% – would be one of the options for the Monetary Policy Committee.

So far, the UK central bank has opted for smaller interest rate rises, although some of the MPC members have argued for quicker rate rises.

Analysts at financial services firm Ebury said it is ‘high time’ the BoE enacts a more aggressive 50 percentage point rate hike, something already done by the Reserve Bank of Australia and the US Federal Reserve. The Fed lifted rates by 75 points last month.

There is also a growing conviction the ECB could turn to a 50-basis-point hike. The ECB issues its latest decision on Thursday. It previously said it will enact its first interest rate hike since 2011 this week, tipping a 25-point rise.