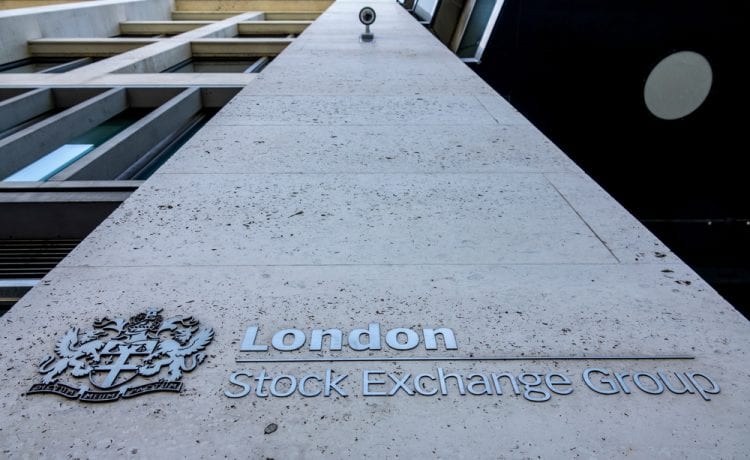 London stocks reversed earlier losses to close higher on Thursday, as investors cheered an expansion of the Chancellor’s job support scheme to cover more workers in areas under tier-2 restrictions.

Finance Minister Rishi Sunak announced the new measures in the Commons as the government faced mounting criticisms over its failures in handling the coronavirus pandemic.

He told MPs he would launch a new grant scheme for firms facing tier 2 controls and cut the level of employer contribution companies have to make in return for receive wage subsidies under the job support scheme (JSS).

The JSS was meant to come into effect at the end of October, and replaces the multibillion-pound furlough programme.

Sunak reduced the level of employer contribution to 5% of a workers’ usual wage, down from 33%.

He also announced more generous support for jobs across the UK and doubled grants for the self employed.

Early declines have been recovered on the FTSE 100, with stocks stabilising somewhat as hopes of stimulus on both sides of the Atlantic helped improve sentiment, said IG senior market analyst Joshua Mahony.

He said, the outperformance of the FTSE 250 highlights the positive reaction to Rishi Sunak’s latest bumper financial package, with the economic fallout of this latest surge in localised lockdowns likely to be partially mitigated thanks to steps aimed at avoiding job losses, unemployment and bankruptcy.

Mahony said that, with the furlough scheme set to end, the government’s plan to provide grants and wage support in a bid to help lessen the burden of the crisis had brought a sigh of relief to markets.

The prospect of a vaccine in the coming months coupled with measures to lessen the damage of near-term lockdowns should provide a significantly more optimistic outlook for investors, he said.

Earlier, the Bank of England’s chief economist, Andy Haldane, said negative interest rates were not on the cards anytime soon.

We at the Bank are doing work to ensure that that tool is in the toolbox, Haldane said, according to Reuters. That is not remotely the same as saying that we are about to deploy that tool. That will depend on the balance of costs and benefits.

Haldane was speaking at a conference hosted by the National Institute of Economic and Social Research.

Investors were also digesting the latest survey from the Confederation of British Industry, which showed that the slump in the manufacturing sector eased in October but the sector remains weak.

The CBI’s monthly order book balance came in at -34 this month, up from -48 in September. That marked the best reading since March and was ahead of analysts’ expectations for a reading of -45.

West End landlord Shaftesbury slumped 15.66% as it announced plans to raise around £297m through a placing and open offer and a further £10m via an offer and subscription as it looks to weather the pandemic.

Its biggest shareholder, Capital & Counties – which has committed to subscribe for £65m new Shaftesbury shares – was also lower, by 10.11%.

Price comparison website Moneysupermarket.com was 9.89% weaker after it reported a 16% decline in third-quarter revenue as the pandemic affected several of its channels.

Petropavlovsk was under pressure, losing 4.67% after it revealed that its chief executive was being investigated in Russia.

On the upside, British Airways owner IAG reversed earlier losses to close up 4.38%, despite posting a €1.3bn third quarter loss and downgrading its capacity guidance as Covid-19 restrictions continued to hammer the travel market.

Hargreaves Lansdown was boosted 4.63% by an upgrade to ‘buy’ from ‘add’ at Peel Hunt.

Rentokil Initial rallied 3.91% after it said third-quarter revenue rose thanks to “exceptional” growth in the hygiene business, which continued to benefit from high demand for disinfection services and a return to growth in pest control.

Travis Perkins pushed up 0.9% as the building materials group reported an improved trading trend during the third quarter as Britons turned to DIY amid markets recovering from the coronavirus lockdown.