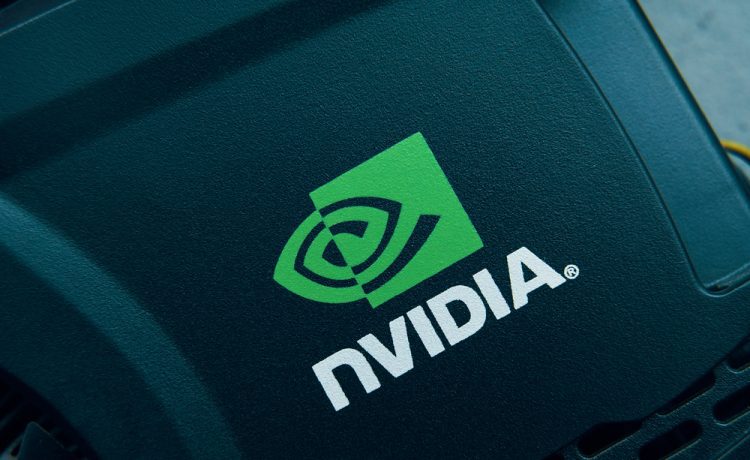 The firm reported record revenue of over $6.5 billion, which was nearly 68% from the same period a year earlier

The firm reported record revenue of over $6.5 billion, which was nearly 68% from the same period a year earlier. The strong year-on-year (YOY) comparison was mostly because of the fact that the firm sold fewer products in Q2 2020 as the economy locked up. Its diluted earnings per share rose by 276% to $0.94.

Analysts were expecting that the firm would report relatively weak quarterly results mostly because of the cryptocurrencies industry. In Q2, the prices of most cryptocurrencies declined sharply as China intensified its pressure on miners. Bitcoin is an important part of Nvidia’s business model because its GPUs are the most popular by miners.

The Nvidia stock price also advanced after the company delivered an update on Arm Holdings. In a statement, the firm’s Chief Executive said that the regulatory approval process could take longer than expected. He lamented that some Arm licensees had objected to the deal. He said: We are confident in the deal and that regulators should recognize the benefits of the acquisition to the arm is licenses and the industry.

Most analysts believe that the Nvidia stock will likely keep rising in the near term. Analysts at Evercore ISI, Wells Fargo, UBS, and Rosenblatt Securities have a target of over $200.

Please remember that investments of any type may rise or fall and past performance does not guarantee future performance in respect of income or capital growth; you may not get back the amount you invested.
Richard StanleyAugust 19, 2021