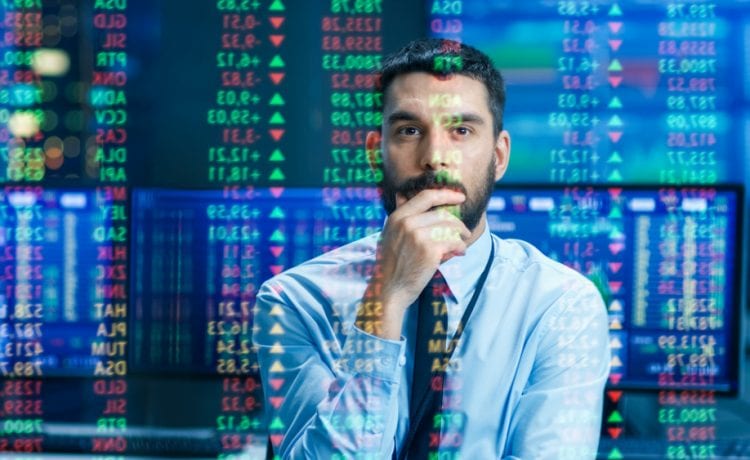 Share trading lost by London to European exchanges after the Brexit transition deadline is probably gone for good with more to follow, the industry told the Financial Times.

Dealing in euro-denominated shares shifted on a large scale from London to Amsterdam and Paris on the first day of trading after the 31 December cut-off. Before the end of the Brexit transition banks had used the UK’s membership of the EU for decades to trade across borders.

About €6bn of shares typically traded in the City shifted to the EU on Monday and a similar value on Tuesday, representing almost half the business London banks and brokers would expect to handle. The EU refused to recognise most of the UK’s regulatory systems as equivalent to its own and is keen to take more control over financial services with the City outside the bloc.

Gianluca Minieri, deputy head of trading at fund manager Amundi, told the FT the shift was “a stunning own goal for the UK. And this is only the beginning” because more volume would follow better prices and liquidity, he added.

The trade accord between the UK and the EU excluded financial services and the two sides are working on an agreement scheduled by the end of March but it is likely to be a thin deal.

The City revived itself from the 1980s onwards as a gateway to Europe and a trading hub with a timezone between the US and Asia. Bankers and fund managers said the shift in share trading was unlikely to dent the taxes paid by the finance industry to the UK, which were almost £76bn in 2020.