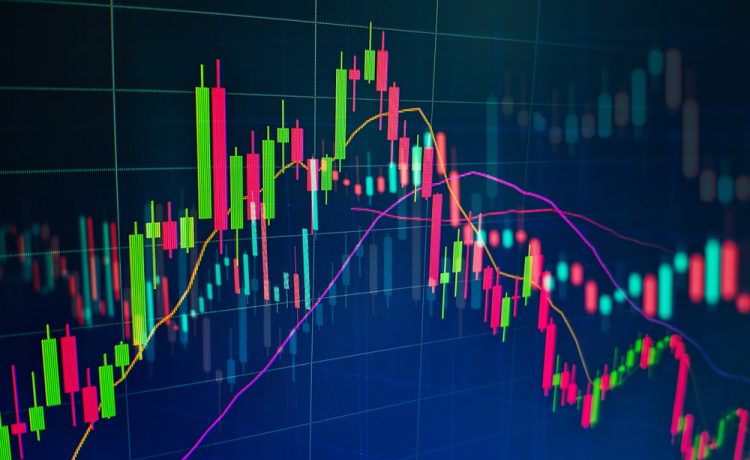 The MSCI All-World index fell 0.5% in early trading in Europe, down for a fourth day in a row

Global shares fell on Monday after a series of explosions in the Ukrainian capital and renewed concern about the economic outlook sent investors into safe-haven assets such as the dollar and bonds.

Any belief that the Federal Reserve will shift to a softer stance towards monetary policy was extinguished on Friday by data that showed unemployment fell in September, signalling a labour market that is not suffering from red-hot inflation.

The dollar held firm against a basket of currencies, while a number of market-based measures of investor risk nervousness showed another increase.

Russian missile strikes during Monday’s rush hour across Ukraine killed at least five people in the capital Kyiv, in apparent revenge bombings after President Vladimir Putin declared an explosion on the bridge to Crimea to be a terrorist attack.

I had wondered if markets were looking at the situation in Ukraine and thinking this was moving us toward an end – which was what the first reaction was to the progress that the Ukrainian army had made in the summer. That reaction is no longer happening and this is clearly seen as just an increase in tension, rather than the end of anything, Societe Generale head of currency strategy Kit Juckes said.

We’ve got geopolitical tensions and we’re still on track towards tighter monetary policy in the States and the concern is still by the time they finished tightening, will they have tightened too much and leave the economy looking pretty vulnerable?, he added.

Futures imply a more than 80% chance of rates rising by 75 basis points next month, while the European Central Bank (ECB) is expected to match that and the Bank of England to hike by at least 100 basis points.

Please remember that investments of any type may rise or fall and past performance does not guarantee future performance in respect of income or capital growth; you may not get back the amount you invested.
Richard StanleyOctober 10, 2022 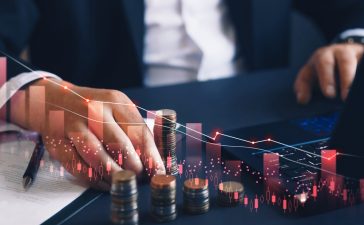 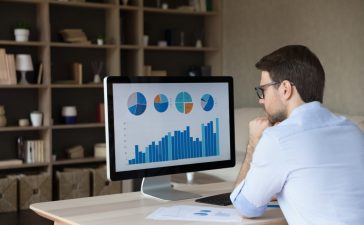