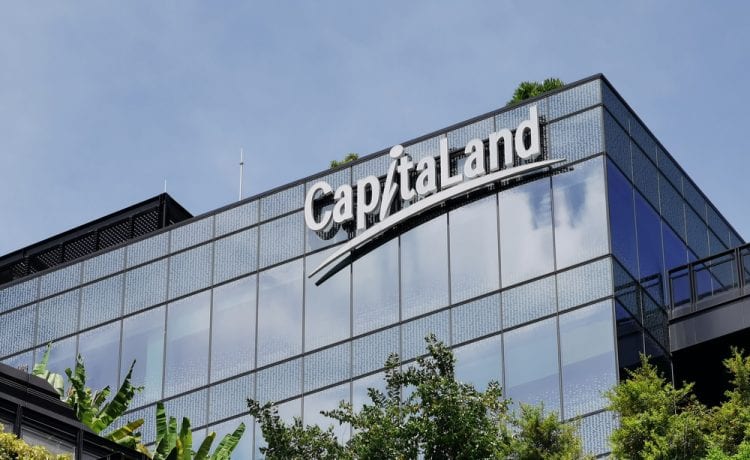 Market analysts were generally positive on the company’s proposed restructuring

CapitaLand shares climbed 20 per cent on Tuesday, a day after the real estate behemoth announced a major restructuring plan to consolidate its fund management and lodging business into a new entity, and take its property development business private.

Market analysts were generally positive on the company’s proposed restructuring, with one describing it as “highly value-unlocking”.

It has since trimmed gains and was last nearly 13.3 per cent higher at S$3.75 ($2.80). Over 55 million shares exchanged hands in the morning trade, making it one of the most heavily traded by volume among the index securities.

The restructuring plans come after CapitaLand posted its first annual loss in nearly two decades last year amid the pandemic.

The proposal to split itself into two is meant to sharpen the group’s focus on strategic growth and create shareholder value, the company said.

The first entity, called CapitaLand Investment Management (CLIM), will house its stakes in its real estate investment trusts (REITs) and business trusts, selected unlisted funds it is currently managing along with its lodging business.

Set to be listed on the Singapore Exchange, CLIM is expected to be Asia’s largest real estate investment manager with assets under management worth S$115 billion ($85.72 billion).

It will be asset-light and capital efficient, as well as focusing on growth in fee income and funds under management, the company said.

Being capital intensive and requiring longer gestation periods, this side of the business may “not (be) adequately appreciated by the public markets”, said CapitaLand group chief executive officer Lee Chee Koon in a news release announcing the plans on Monday.

With a privately held development business, we will be able to better ride property development cycles to optimise returns across asset classes and geographies, he added, noting that the privatised development entity will continue to develop projects as a key source of pipeline for CLIM.

Overall, the move to split into “two distinct entities” will fit into the company’s longer-term objective of becoming a “globally competitive real estate developer and asset manager”. It will also give the company flexibility to be able to “match the right level of capital to the business objectives”, said Mr Lee at a media and analyst briefing on Monday.

Under the deal, shareholders will receive an implied consideration of S$4.102 ($3.06) per share in cash and scrip, including a one-for-one equivalent stake in CLIM.

That is 24 per cent above the last traded price of CapitaLand and represents a premium of 27 per cent to the one-month volume-weighted average price.

Please remember that investments of any type may rise or fall and past performance does not guarantee future performance in respect of income or capital growth; you may not get back the amount you invested.
Richard StanleyMarch 23, 2021