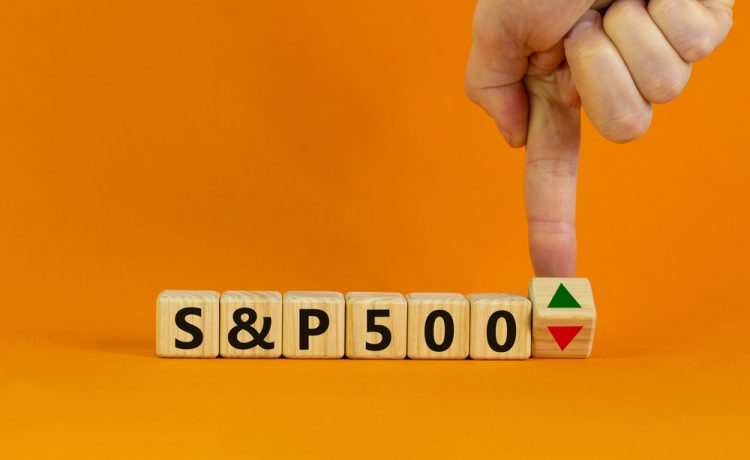 The S&P 500 closed 2% lower on Tuesday at 3,821.55, in part as investors grow increasingly concerned over a potential recession sparked by intense inflation and tighter monetary policy

The S&P 500 has found good support recently and, while in a bear market, the large-cap index may not fall much further this year, said David Bianco, chief investment officer of the Americas for fund manager DWS Group.

I think the most comparable bear market we’ve experienced right now is 1966, Bianco said at a media event Tuesday. While the Fed also was fighting inflation back in the ’60s, the S&P only fell 22% in the 1966 bear market, he said, calling the period ‘just slightly worse’ than the 20.3% drop in the benchmark since its Jan. 3 closing peak at 4,796.56, according to Dow Jones Market Data.

Bianco noted that like in 1966, the U.S. has yet to officially fall into a recession in 2022. I don’t expect the S&P to fall much further from here, he said.

The S&P 500 finished 2% lower on Tuesday at 3,821.55, in part as investors grow increasingly concerned over a potential recession sparked by intense inflation and tighter monetary policy.

We don’t think it’s within reach for this year, and it may be a difficult reach even for the end of 2023, said Bianco.

On Tuesday, a survey of U.S. consumer confidence dropped in June to a 16-month low of 98.7, as Americans grew more worried about high gas and food prices and the possibility of another recession.

Even if a small recession occurs late this year or early next year, which is becoming the consensus view, according to Bianco, he doesn’t expect ‘a nasty credit’ cycle to unfold. I don’t think anybody wants to default on their mortgages right now. Their homes are still in-the-money relative to their debt levels, thanks to sensible reforms on lending, he said. We see every incentive for them to want to stay good on the loans they’ve taken, and keep the terms in place that they have.

Aside from the S&P 500’s sharp drop, the Dow Jones Industrial Average shed 1.6% Tuesday and the Nasdaq Composite Index declined 3%, marking the worst daily percentage decline for all three indexes in almost two weeks, according to Dow Jones Market Data.

Please remember that investments of any type may rise or fall and past performance does not guarantee future performance in respect of income or capital growth; you may not get back the amount you invested.
Richard StanleyJune 30, 2022