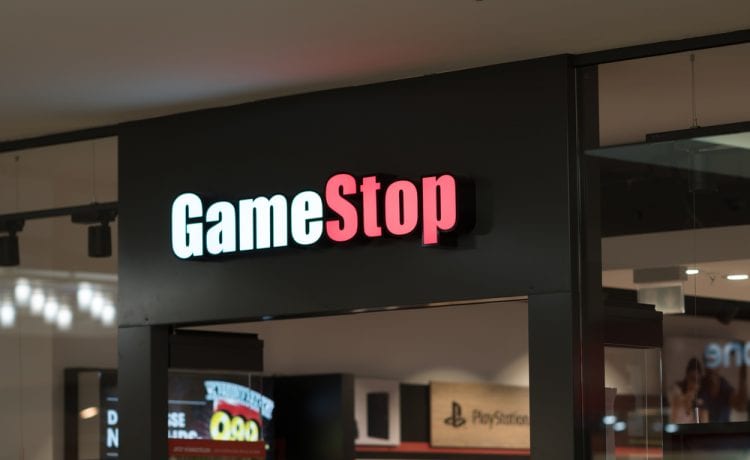 Six of them are up at least 90 per cent since January 28, countering the narrative that retail investors have been hit hard since GameStop’s demise

Stocks whose volatility got too high for Robinhood have emerged as winners a month later.

Ten out of 50 companies on the broker’s restricted list have risen more than 50 per cent since the episode peaked, while the average stock caught up in the maelstrom is up 24 per cent.

Six of them – fast-growing ‘stonks’ popular with amateur traders – are up at least 90 per cent since January 28, countering the narrative that retail investors have been hit hard since GameStop’s demise.

American depositary receipts of Chinese game operator The9 have climbed 410 per cent, bringing the firm’s year-to-date return to 2,242 per cent. SPAC Churchill Capital has climbed 137 per cent, bringing its 2021 gains to 429 per cent. Penny stock Zomedica – touted by Tiger King star Carole Baskin last month – has risen 139 per cent since late January, and is now up 889 per cent this year.

It still looks frothy in these types of stocks, said Matt Miskin, co-chief investment strategist at John Hancock Investment Management. These are the negative side effects of increasing liquidity at such an unprecedented pace.

Since the March 2020 bottom, only four stocks in the S&P 500 have dropped. Nearly 30 have gained 200 per cent or more. Almost everything is doing well in 2021, particularly parts of the market targeted by individual speculators.

Some favourites of retail investors have had steep losses, however. GameStop has slumped nearly 79 per cent while AMC Entertainment Holdings – another of the most high profile retail plays – declined 34 per cent. But many of these stocks have continued to rise.

According to Shawn Snyder, head of investment strategy at Citi Personal Wealth Management, there is still rampant speculation in the markets.

The notion that stocks go up is accurate, but that doesn’t mean it’s always accurate, he said.

Please remember that investments of any type may rise or fall and past performance does not guarantee future performance in respect of income or capital growth; you may not get back the amount you invested.
Richard StanleyFebruary 22, 2021