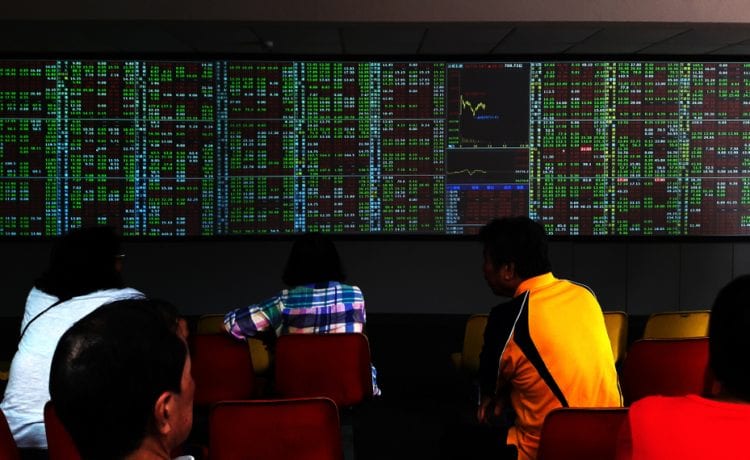 The Taiwan stock market has tracked higher in two straight sessions, gaining more than 100 points or 0.6 percent during the time. The Taiwan Stock Exchange (TSE) is just above 16,440 points although it’s expected to open under pressure on Wednesday.

The global forecast for the Asian markets is mixed and flat, with oil and technology stocks likely to continue to weigh. The European and U.S. markets were mixed and little changed and the Asian bourses are expected to follow that lead.

The TSE finished modestly higher on Tuesday after gains from the financials and cement companies, while the technology stocks were mixed.

The lead from Wall Street suggests a support as stocks staged a recovery after opening sharply lower on Tuesday as the Dow and S&P moved into positive territory.

The early sell-off on Wall Street reflected concerns about the outlook for inflation and the potential for higher interest rates due to the recent increase in bond yields. The yields on ten-year notes and thirty-year bonds reached their highest intraday levels since the early days of the coronavirus pandemic earlier in the day.

However, selling pressure faded after Fed Chair Jerome Powell’s remarks before the Senate Banking Committee. He reiterated interest rates will remain at near-zero levels and the Fed will continue its asset purchases at the current rate until “substantial further progress” has been made toward its goals of maximum employment and price stability.

In U.S. economic news, the Conference Board said consumer confidence has improved more than expected in February.